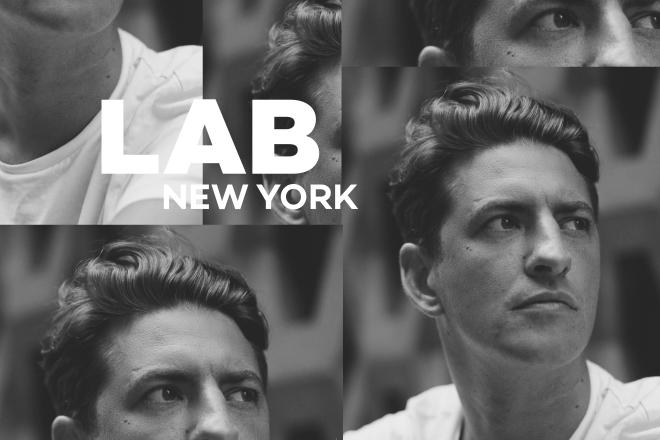 The Lab NYC is BULLDOG Gin and Mixmag's weekly live stream and post-work unwind, where we showcase the finest DJs direct from our Brooklyn office. On Friday, January 17, the inimitable Skream is stopping by to deliver a session of his ever-evolving sounds.

Back in the early days, a young Skream helped pioneer a genre that would become dubstep. The UK-based talent released his first full-length album, ‘Skream!’ in 2006, starting a widespread movement. After making his rounds in the dubstep community, Skream took a step back and decided to shift his direction, incorporating disco, house and techno in both his sets and productions.

His releases like ‘Rollercoaster’ and remixes of Duke Dumont’s ‘Need You’ and Infinity Ink’s ‘Infinity’ started to permeate this new sound to his audience. He also chose to take a smaller-scale approach to shows with his Skreamizm parties taking on the UK and crossing international borders.

Currently, he manages Of Unsound Mind, his label that has over fifty releases and champions underdogs such as Motions, Billy Turner, Melody’s Enemy and Osolot. He's still steadily producing his own releases for labels including Crosstown Rebels and Dennis Ferrer’s Objectivity, as well as remixes for labels from Warner, FFRR and Sony to Hot Creations, Watergate, VIVa and Snatch!.

Most recently, his BBC Radio One Essential Mix premiered 100% of his own productions and is the perfect showcase of the style and direction that Skream is working with currently and is being lauded by fans as some of his best output to date.

He shows no signs of stopping as he continues to transform as a DJ and producer. We are elated to have this legend debut in our NYC office.

After his Lab set, Skream will be heading to Brooklyn’s Good Room with his acclaimed Open To Close tour. You can snag tickets here.

Watch Skream's set in The Lab NYC live streamed to Facebook next week. The set will also be available on Mixmag's YouTube channel here.