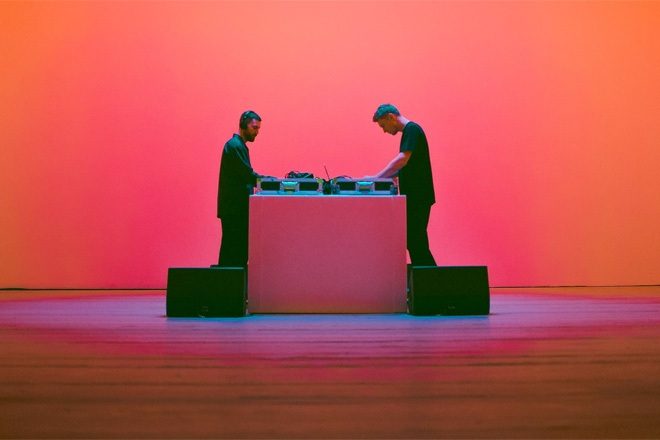 The follow-up to 2017 debut ‘Bicep’ was two years in the making, and well-received by fans and critics alike – earning the pair two Brit nominations for Best British Group and Breakthrough act. Mixmag also called it ‘one of the defining dance music albums of 2021’.

Read this next: Bicep capture the emotional spirit of rave

“This track took many forms in the demo stage including much more melodic versions and multiple vocal directions. In the end, a much more restrained track felt best, letting Clara's vocals shine. We're both excited to develop this and explore the other versions in our live shows.”

Read this next: Bicep almost dropped 'Glue' from their live show

The duo has kept busy during the pandemic – headlining at the BBC 6 Music Festival and broadcasting from London’s Saatchi Gallery to fans in over 70 countries, and plan to keep this up as lockdown restrictions ease – with three sold out shows planned for London’s O2 Academy Brixton alongside a UK and EU tour. Appearances at Field Day, Parklife, Wilderness and Creamfields are also planned.