Skream was barely out of boys trousers when he started laying the foundations for a career in music. He's made it no secret that he regularly bunked off school in his teens, instead preferring to make tunes in the bedroom of his Croydon, South London home and, later, working in Big Apple Records with the likes of Artwork and Hatcha. Now, we're not condoning palming off education, but his preference to dedicating himself to music hasn't exactly hindered him, has it? He was a major player in the dubstep scene, arguably lifting it from dark basements and placing it into the spotlight of the mainstream thanks to his 2009 remix of La Roux's 'In For The Kill'.

Not one to settle into a comfort zone, he moved away from dubstep around 2011 to test himself in the house and techno game. It's no surprise that he's excelled in that, becoming an Ibiza regular and standing side-by-side with the likes of Jackmaster, Seth Troxler and Jamie Jones. And he's only just getting started, with an album said to be in the works.

You know what, though? He's achieved everything while being a man of the people: always down for a good time and getting himself fully involved. Respect goes out to him for that. See a bunch of his best moments below. 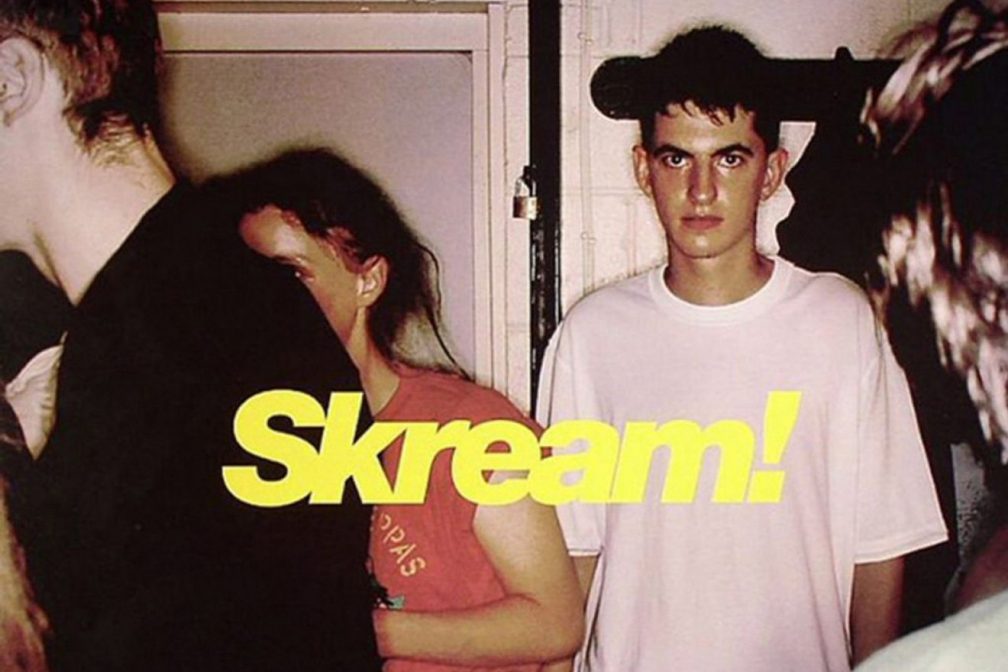 The release of his debut album

Skream's a dubstep pioneer. This is why. There's no doubt he had an endless list of tunes he could've included, but he narrowed it down and ended up with 13 crackers. The spangled rings in 'Midnight Request Line' may well be one of the most recognisable sounds ever in dubstep and 'Dutch Flowerz' just brings a whole lotta beaming happiness into the equation. 11 years on, it still comes with the same amount of thwack that it did from the beginning. If you hadn't guessed from the artwork, he was just 20 years old when it was released.