Happa’s bass-loaded techno mutations pack the kind of soundsystem punch that pricks up ears and turns heads. From his debut output of ‘Beat Of The Drum’ on Church to more recent offerings like ‘Blackberreh!’ and ‘Blademir’ on his own PT/5 Records, he’s established himself as producer capable of gripping dancefloors in crunching low-ends and sending heads spinning with haywire textures above.

Happa began producing around 2011, and it didn’t take long for his attention-grabbing sounds to find admirers in influential dance music figures. Early cut ‘Boss’ received airplay from Loefah on Rinse FM in 2012, and soon Mary Anne Hobbs and Four Tet, who would later ask him to remix ‘Jupiter’, became fans. Happa was 14 at the time.

In a scene that primarily exists in late-night nightclubs with age restricted licenses, Happa’s age made him stand out, and it dominated the discussion around the artist at the start of his career. During his first few years of gigging, he needed a parent to chaperone him in clubs. But make no mistake, his tracks have always stood out more. And now something of a vet of the scene at 22, he remains one of the most interesting producers in techno on musical merit. 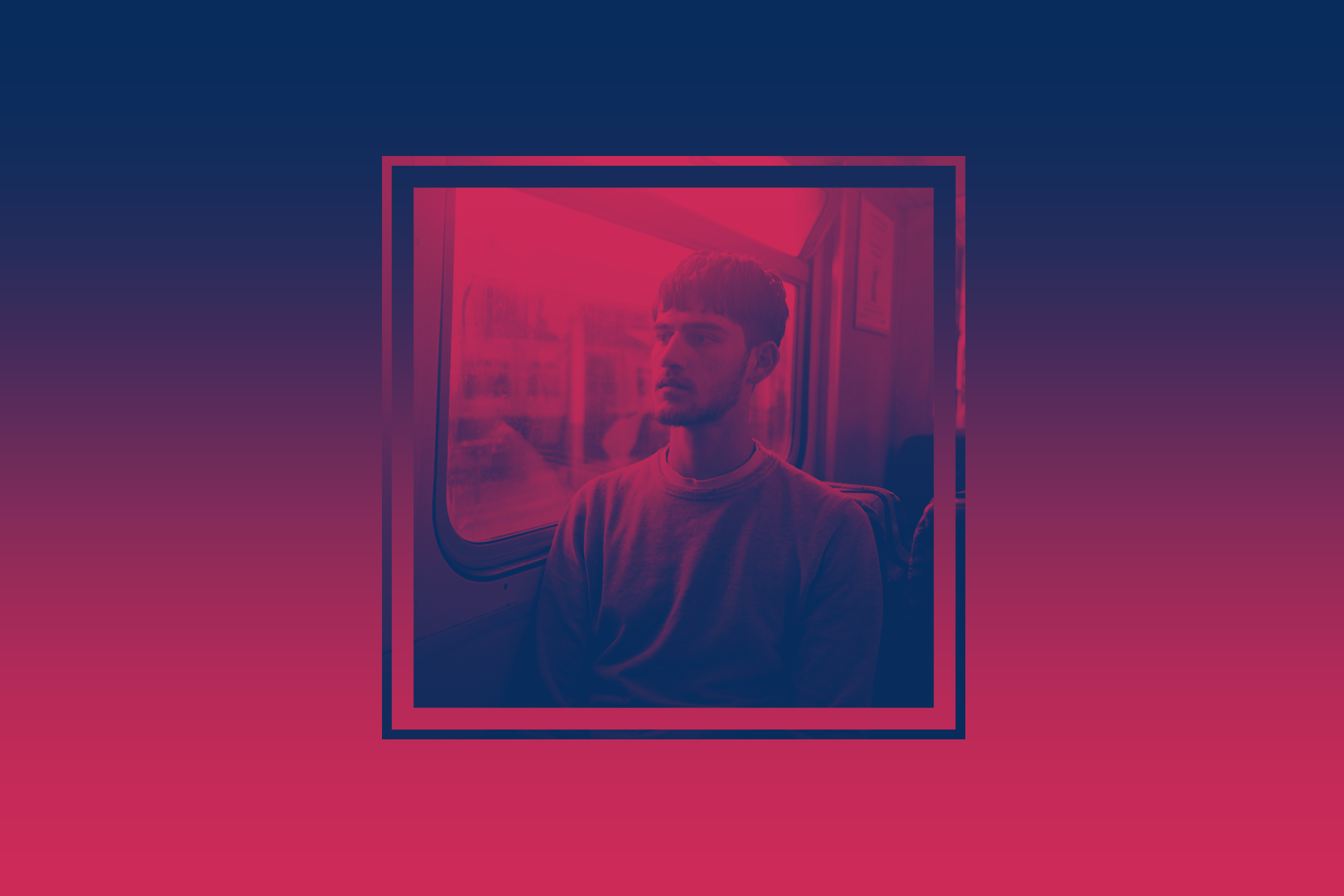 The half-Iranian (something his DJ name refers to), Leeds-raised and now London-based artist found his love of music almost serendipitously - he didn’t even have to leave the house. His older siblings had played electronic music, particularly dubstep, around their home growing up and he couldn’t help but join in on the love as well. You can still hear dubstep’s familiar quake in the background of his techno offerings, merging with industrial influences from his northern upbringing.

As a DJ his sets are filled with experimental sounds. There’s a darkness to what he plays yet you can’t help but want to move in an almost ecstatic frenzy. The resulting juxtaposition is irresistible: the darker his music sounds, the lighter you feel. Fittingly, his latest release ‘Only Light’ has been followed up today with new single ‘Only Darkness’, a raw excursion through broken textures with emotional post-punk vocals from Shame singer Charlie Steen

Happa became one of the youngest DJs to play the main room at Berghain in 2014, and since then has appeared in further revered venues such as Printworks, Rex Club and Wire in his hometown Leeds.

Happa’s In Session mix is a testament to his talent and flexibility as a DJ. The mix initially takes a deep breath with tracks like Wilmot’s ‘The Sabres of Paradise’ crooning from the start. But Happa quickly and effortlessly cranks the noise up with bass-heavy tracks from LDWG, Lakker, and more. He also stretches easy grooves throughout the mix while still layering up his signature dark grit.

A still young artist who consistently fuses precocious influence from his family and life in Leeds with new ideas, Happa uses music to show us not just where he’s come from but where he’s headed next. We can only dream of what’s to come.

Listen to his In Session mix and check out the tracklist below.

Happa's 'Only Darkness' ft. Shame is out now on Fnord Communications