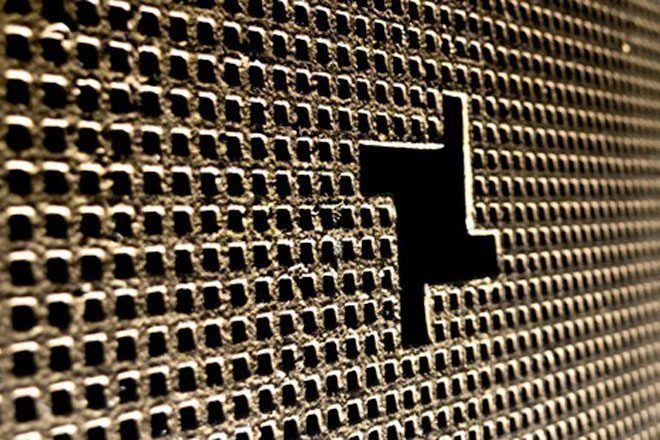 Fabric received £1.5m of government money in the latest round of funding from the Culture Recovery Fund.

This round constitutes £75m of funding which will be distributed between 35 cultural organisations, mainly theatres, museums and dance companies.

Fabric is one of the five music venues awarded funding in this fourth round of funding. Other venues include BH Live in Bournemouth, which was given £2.4m, North Music Trust which runs Sage Gateshead received £1.8m, Performances Birmingham Ltd got £2.5m, and the ACC Liverpool Group got £2.9m.

This fourth round of funding sees the largest sums of money being awarded so far. Culture Secretary Oliver Dowden said that the grants are intended to help save ‘British cultural icons’, which he added are ‘irreplaceable parts of our heritage’ that make Britain a ‘cultural superpower’.

Sir Nicholas Serota, chair of Arts Council England which is the body that gave out the grants, said that the money was intended as a ‘lifeline’ to allow these venues to play ‘an integral role in their communities and produce new artistic work that will entertain and inspire us all’.

The funding is announced by the Department for Digital, Culture, Media and Sport (DCMS), and is intended to help these venues survive until April 2021.