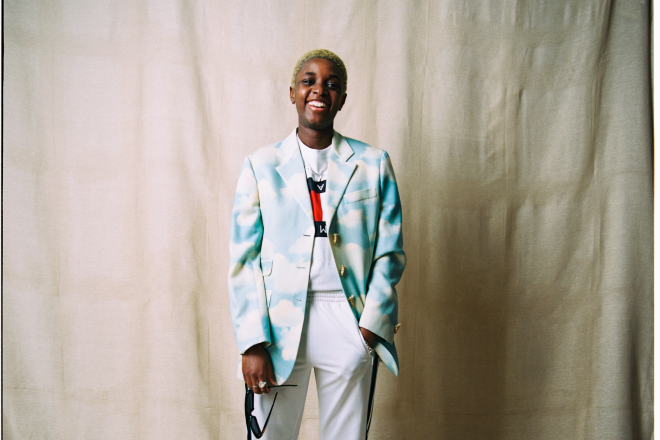 SHERELLE has announced the first release by BEAUTIFUL, the platform she launched earlier this year.

Across 19 original tracks, ’BEAUTIFUL PRESENTS: BEAUTIFUL VOL 1.’ will highlight exciting Black electronic artists on the scene, handpicked by the DJ, producer and label head herself.

Featured artists include Tim Reaper, Loraine James and Kessler, alongside emerging producers such as TAAHLIAH and worko!

A first taste of the record comes with the release of :3LON’s ‘Fragile’, which premiered on Mary Anne Hobbs’ 6 Music show this morning.

Listeners will be able to hear the rest of the tracklist on August 31, when the compilation will be released digitally.

Of the record, SHERELLE said: “This has been one of the most ambitious projects I have ever worked on and the people involved are all artists that over the last year I have been wanting to work with. They are some of the very best artists of the electronic scene. All important artists in their respective scenes. It is super exciting to finally have something tangible for people to listen to and I really hope they enjoy it!”

BEAUTIFUL was created earlier this year in response to the lack of representation within the mainstream music scene, as well as to whitewashing and the erasure of both Black and Queer history. It is designed to be a space for cultivating new music and scenes within the Black music community in and around Europe.

SHERELLE added: “To me BEAUTIFUL is a label and platform that belongs to and is for cultivating new and exciting music. Cultivating scenes within the Black and LGBTQI+ music community in and around Europe. Beautiful will make it easier for future generations and help protect and grow the scene into something beautiful. So please support us!”