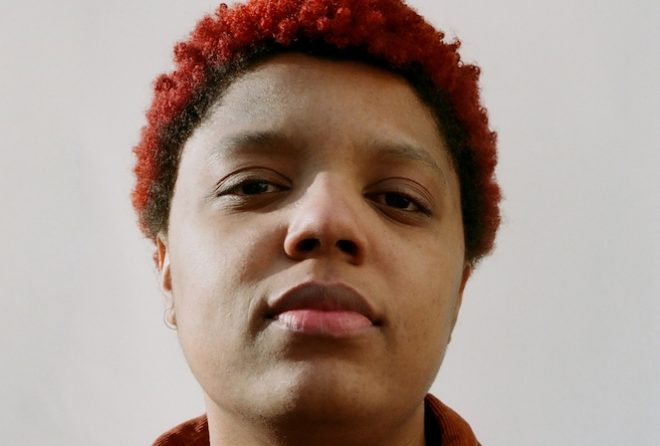 Loraine James has announced details of her forthcoming album ‘Reflection’, which will arrive on Hyperdub on June 4.

‘For You And I’ was Loraine James’ first album for Hyperdub, and was a glitchy, frenetic affair. ‘Reflection’ will make up her third overall full-length release.

‘Reflection’ reveals more of James’ listening habits of drill and R’n’B, but pares it right back to the bone. The album was built out of the sudden standstill of 2020, which James took very hard. Unable to tour, she bedded into her studio and got to work digesting her emotions in music.

Read this next: object blue and TSVI’s body music will hit you in the gut

Lead single ‘Simple Stuff’, released last week, is sparse, featuring Loraine James questioning, “I like the simple stuff, we like the simple things/What does that bring?” It feels anxiously energetic, quietly despairing, and was written about the equal rights that have not yet been granted to marginalised people around the globe.

‘Reflections’ follows James’ 2020 Hyperdub EP ‘Nothing’ which saw her put out an internet call for collaborators and build a pop-tuned EP out from it.

Listen to ‘Simple Stuff’ below and preorder ‘Reflection’ here.