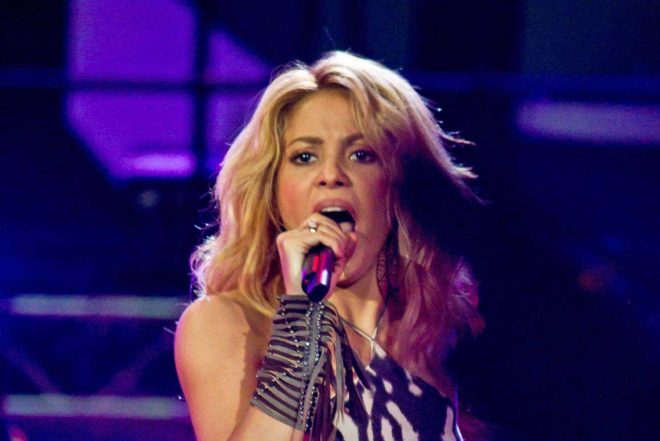 Shakira has revealed that she was attacked by a couple of wild boars while going through a park in Barcelona with her eight-year-old child, BBC reports.

On Wednesday, the Colombian singer revealed on her Instagram stories that the animals attacked her before seizing her purse and fleeing into the woods with it.

Read this next: Club of the year: Razzmatazz, Barcelona

Holding the now recovered but torn bag towards the camera, she said: "Look at how two wild boars which attacked me in the park have left my bag."

"They were taking my bag to the woods with my mobile phone in it," the singer continued. "They've destroyed everything."

She then turned to her son in the video and exclaimed "Milan tell the truth. Say how your mummy stood up to the wild boar."

The father of her son is Barcelona footballer Gerard Piqué.

As urban surroundings have grown more crowded, boars have become a widespread nuisance. The animals have become increasingly visible in European towns, according to The Guardian.

Other big news stories about boar attacks include a wild pig snatching a laptop from a man sunbathing nude in Berlin in another high-profile hog incident. The nudist was able to track down the boar and her two piglets and retrieve his laptop, but not before being photographed.

A Roman woman's groceries were stolen by ravenous boars in May.

In 2016, Barcelona police received over 1,200 calls about wild boars behaving badly, from dashing into cars and causing traffic jams to rummaging through turf and trash.

Shakira’s story is one of the latest updates on the increasingly common wild boar attacks in Europe.