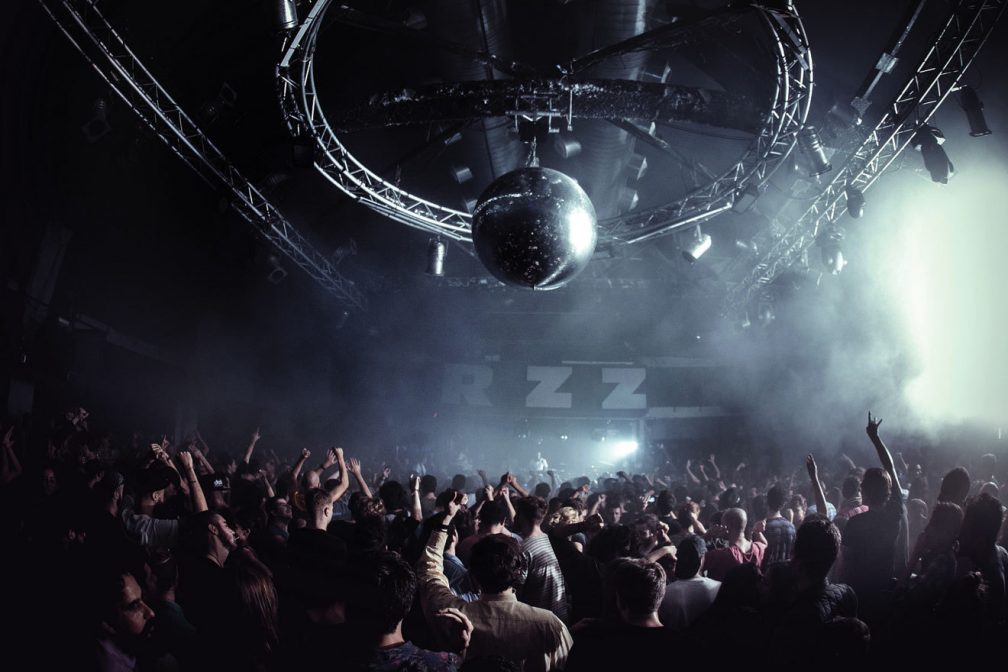 But festivals and events in offbeat spaces aren't all that keeps Barcelona's scene ticking over. There are great clubs here keeping the vibe going every weekend. There's Nitsa, aka The Apolo, a favourite with local resident Maceo Plex. There's the tiny Moog, tucked behind the prostitute-laden streets of the lower Ramblas and dripping with history. But most of all there's Razzmatazz, 15 years strong and still the beating heart of nightlife in the city. A clubbing colossus that from the outside looks as if it's been dropped from space into the quiet industrial area of Pable Nou, Razmatazz is unique for its size and ambition and also for its capacity for welcoming expats and tourists without ever losing its Catalonian soul.

"It's wonderful to be the name people know," says owner Daniel Faidella. "For people to say: when I go to Barcelona on holiday, I want to go to Razzmatazz." Indeed, it was a trip to Ministry Of Sound in London in 1990 that inspired Daniel to create what Razzmatazz has become. "They wouldn't let me in at first," he recalls; "I had to go home and change my clothes!" A few years later he was promoting parties across the city, and when the opportunity came up to buy the club on the site of Razzmatazz in 2015 he took it. An indie kid at heart, Daniel has always seen live music booking as the club's engine (it's named after a Pulp song, and the first act to play here were The Flaming Lips) – especially given the fact that things are currently tough economically in Spain. The previous club had different entrances as well as different music styles for each room; over time these were combined into the festival-like vibe that allows you to wander between five rooms of often wildly differing sounds, plus two giant smoking terraces and, of course, occasional disco stylings in the WC.

The main draw, of course, is the line-ups. Leaving aside live bands, this year the Raz has hosted DJs including everyone from our cover stars Tale Of Us to Flux Pavilion, Claptone to Ben Klock, Hannah Wants to Arthur Baker, Major Lazer to Horse Meat Disco, and label takeovers from Ostgut Ton to Suara to Visionquest.

And there's another side to Razzmatazz. Like when they shut down everything but the main room, open the doors at 6pm and put on one of the greatest six-armed DJ teams in living memory. Floating Points, Daphni and Four Tet begin by softening us up with horn-heavy vintage bangers that veer into Northern Soul at times, take a brief sojourn through techno and finish off with a homage to the relentless disco anthems of Fire Island that has the crowd in ecstasy. There are echoes of Four Tet and 'Point's incredible marathon Plastic People closing set in the intensity and raw passion, the way the crowd is locked in, following every twist and turn with complete trust. Afterwards, Dan [Snaith; Daphni] praises the locked-in vibe that happens when you get a dedicated crowd from the beginning of the journey at 6pm on a Sunday evening, Sam Floating Points hails "One of my favourite clubs in the world", and even the publicity-phobic Kieran Four Tet has a couple of words for the experience. "Wonderful," he mutters. "Loved it". Another great night in the clubbing city of the year is over. Actually, hang on, is it really only 1am? Another night in the clubbing city of the year is only just starting.