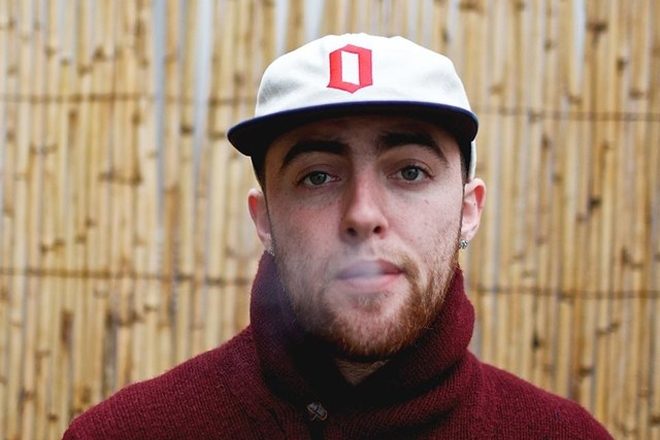 On Tuesday, September 23, the Lake Havasu City Police Department arrested and charged a second man in connection with the death of Malcolm McCormick, popularly known as Mac Miller, who suddenly died last year due to a fatal combination of cocaine, fentanyl, and alcohol.

Read this next: A man has been arrested in connection with Mac Miller's death

Ryan Reavis, a 36-year-old resident of Lake Havasu City, Arizona, has been charged with fraud, as well as drug and possession charges after the discovery of “a physician’s prescription pad, prescription-only pills, a usable amount of marijuana and drug paraphernalia,” along with “a 9mm pistol, two shotguns, a personally manufactured firearm suppressor, and large amounts of ammunition,” according to an official press release by the LHC Police Department. The direct connection between Miller and Reavis is not yet known.

Read this next: HBO's Euphoria tackles fentanyl in this week's episode

Read this next: Get the best of Mixmag directly to your Facebook DMs