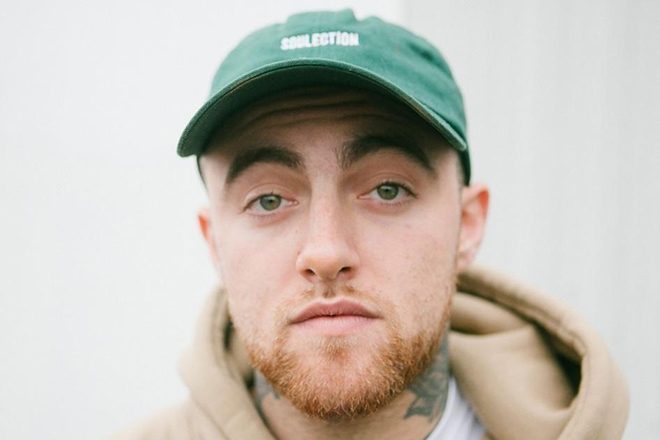 An arrest has been made and charges have been brought forward in connection with the death of Mac Miller, real name Malcolm McCormick, who died aged 26 on September 7 last year from a fatal cocaine, fentanyl and alcohol overdose.

An affidavit on the case states that Pettit agreed to sell 30 milligram oxycodone pills to Miller, along with cocaine and Xanax, but in reality supplied the rapper "counterfeit oxycodone pills that contained fentanyl."

Hours after Miller’s death was publicly reported, Pettit is said to have directed messaged a friend on Instagram saying “Most likely I will die in jail”, as well as discussing moving abroad and changing his identity.

United States Attorney Nick Hanna said: "Fentanyl disguised as a genuine pharmaceutical is a killer – which is being proven every day in America.

"Drugs laced with cheap and potent fentanyl are increasingly common, and we owe it to the victims and their families to aggressively target the drug dealers that cause these overdose deaths."

Pettit faces a maximum statutory sentence of 20 years in a federal prison if he is convicted of the charge.