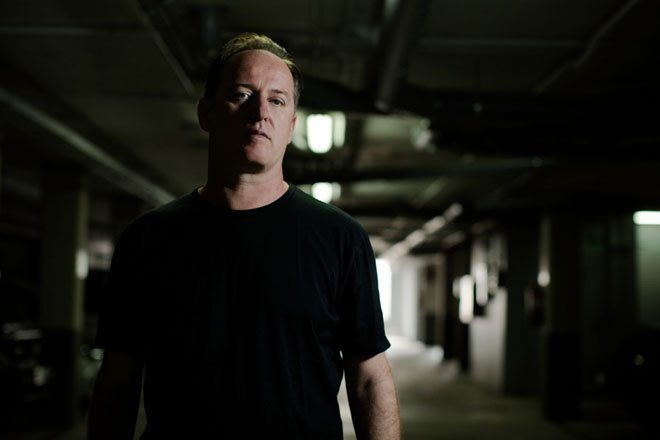 Progressive house legend Sasha has announced a new limited-run, vinyl-only 'LNOE Vinyl Archives' series on his Last Night On Earth label, which will release previously digital-exclusive tracks onto vinyl for the first time..

Each release will feature three tracks from the LNOE back catalogue (a recent release, a classic label cut, and a stand-out hit), as well as an exclusive forthcoming track. Accordingly, the first volume will feature Jon Da Silva and Jozef K's 'Maresme (Da Silva Mix), which is due for digital release later in the year, as well as tracks from Hunter/Game, Fur Coat and Sasha & Le Fleur.

Speaking on the series, Sasha explains, "The idea came to me when I saw the success of the LNOE100 Compilation. Demand was so huge, we had to do a re-press of the vinyl."

He continues, ‘It seemed like a great way to give new life to classic tracks from the back catalogue in a different format."