Think you have it tough on a Monday morning following a heavy weekend? Spare a thought for Sanna ‘La Fleur’ Engdahl (La Fleur is an old family name on her mother’s side). Back in her formative years, the Swedish DJ would follow her Sunday Secrets club night – where she played a colourful collection of house and techno in the backroom of Stockholm’s Berns each weekend until 4am – with an 8am start as a pharmacist.

“My colleagues were always like, ‘Oh you look so tired!’ and I’d be like, ‘Yeah, I didn’t get much sleep last night...’” she says. “They didn’t know I had the party, because I thought they’d think I wasn’t doing my job properly!”

But burning the candle at both ends paid off for La Fleur, with her DJ career going from backrooms in bars to residencies at Watergate and Labyrinth at Pacha. Her phenomenal schedule last year saw her tackle 70+ gigs, including shows at Privilege, D-EDGE and The Warehouse Project.

But it’s not something the Berlin-based artist is taking for granted. Anyone lucky enough to catch the deep, techy house precision La Fleur brings to a booth will have noticed the consistent smile she wears throughout – though it might be disguising the butterflies she still gets before every gig. “Even at Watergate, I can be a bit nervous,” she admits. 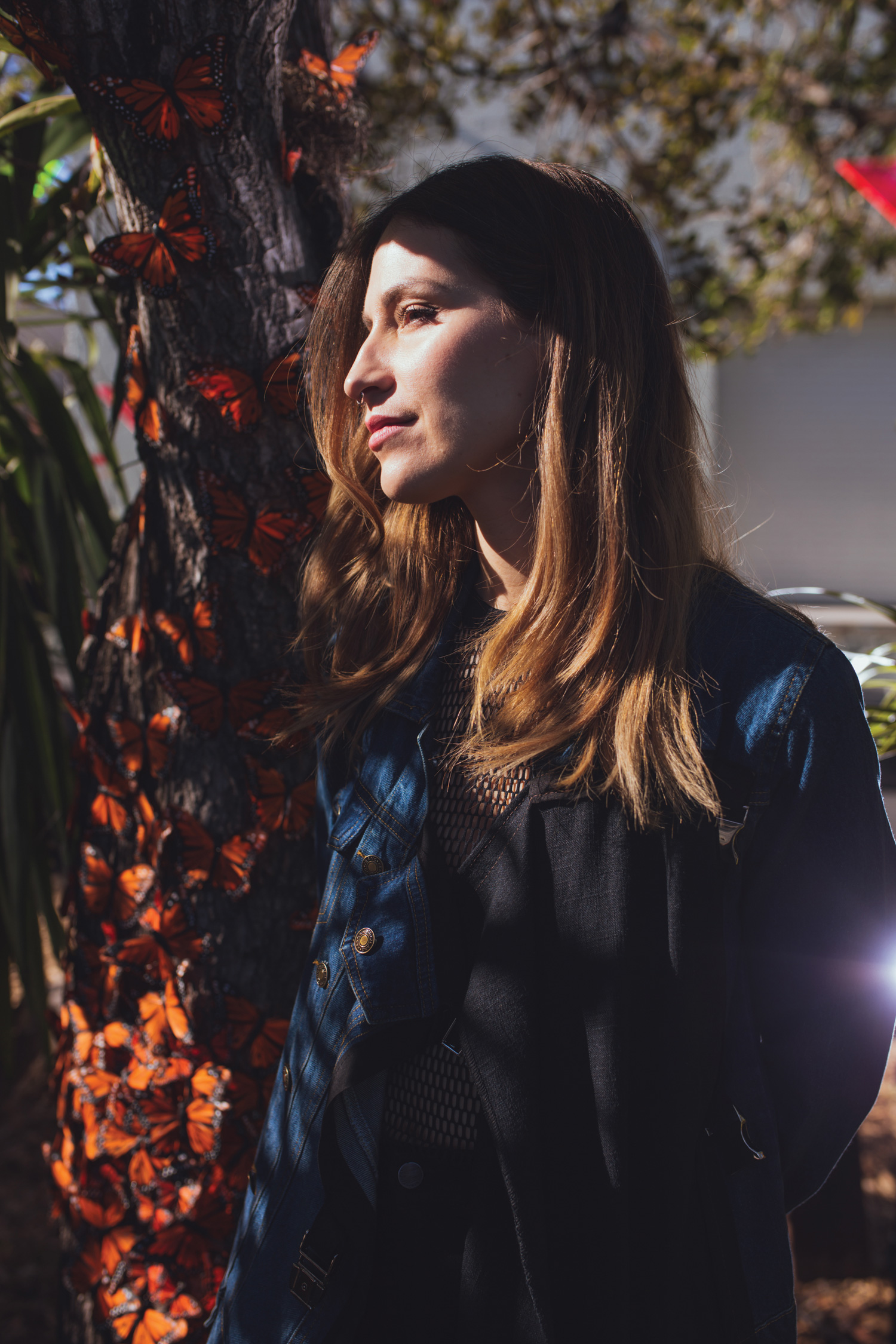 A resident at the riverside venue since 2013, La Fleur credits the club for exposing her to a wider audience. It’s where she began to rub shoulders with the likes of Sven Väth, Sasha and Hot Since 82, who later took her on board at his Pacha night Labyrinth. The Watergate label has released some of her strongest work, too, including a thumping remix of her hero Kerri Chandler’s ‘Mama’.

“She’s got a classy way of playing that’s also reflected in her productions,” says Hot Since 82. “I always admire DJs who make it appear effortless.”

“He’s been incredibly supportive,” Sanna says of the Labyrinth boss. “My first time in Ibiza was 2005 and it’s always been a dream to play one of the bigger clubs there.” Outside of the White Isle, she is also now a regular at Hot Since 82’s showcases around the world, having already played in London, Miami and Buenos Aires this year.

It was an early love of ballet that opened Sanna up to music. But when she discovered electronic music through French artists like Daft Punk and Cassius at 17, “everything suddenly fell into place”. It wasn’t until studying for her Master’s, however, that she taught herself to DJ – setting up some decks on the kitchen table in her home town of Örebro in Sweden. She launched her Sunday Secrets party a year later, in 2005, before landing her first proper residency at Stockholm’s Grodan Cocktail Club, balancing the two with her pharmacy work. 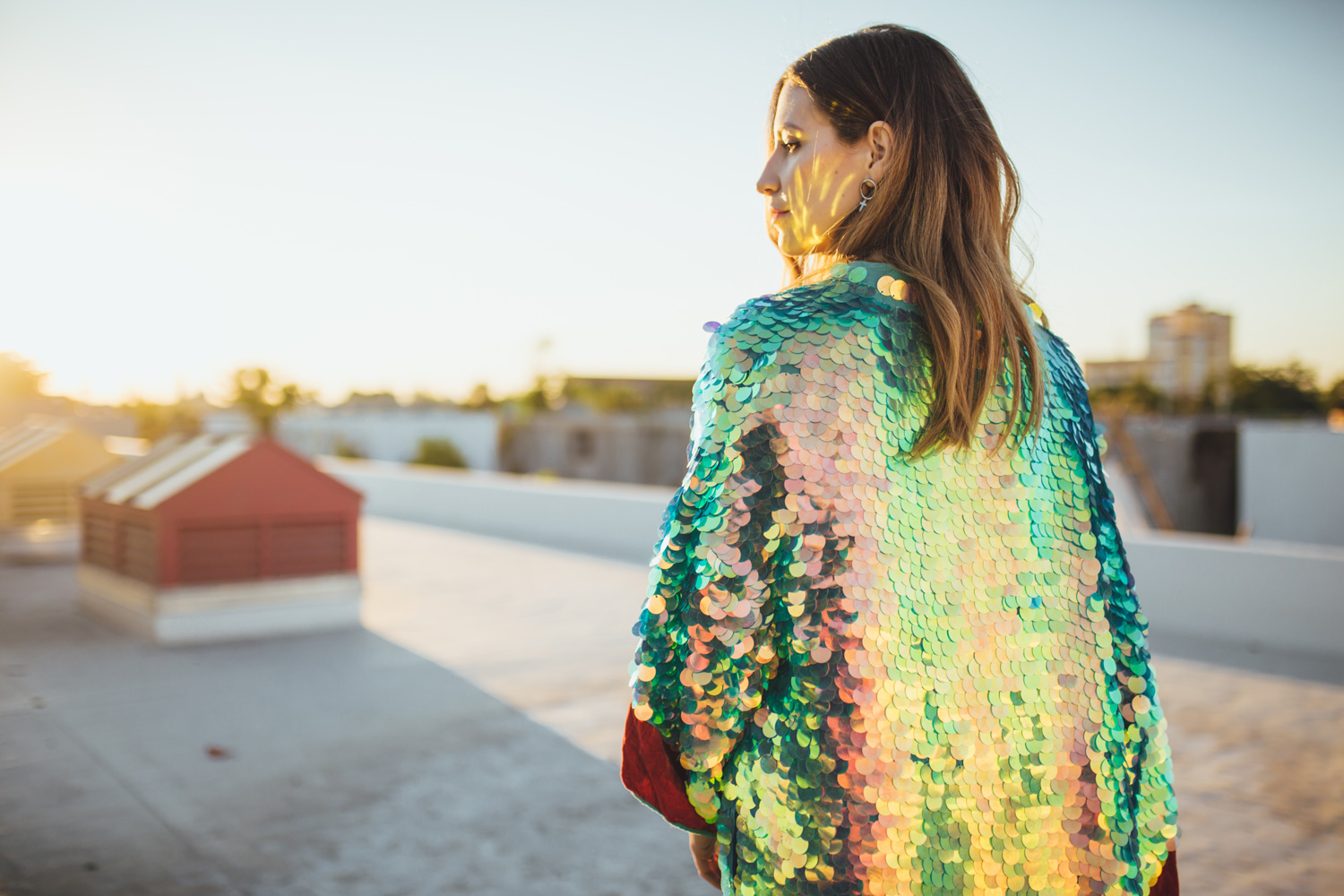 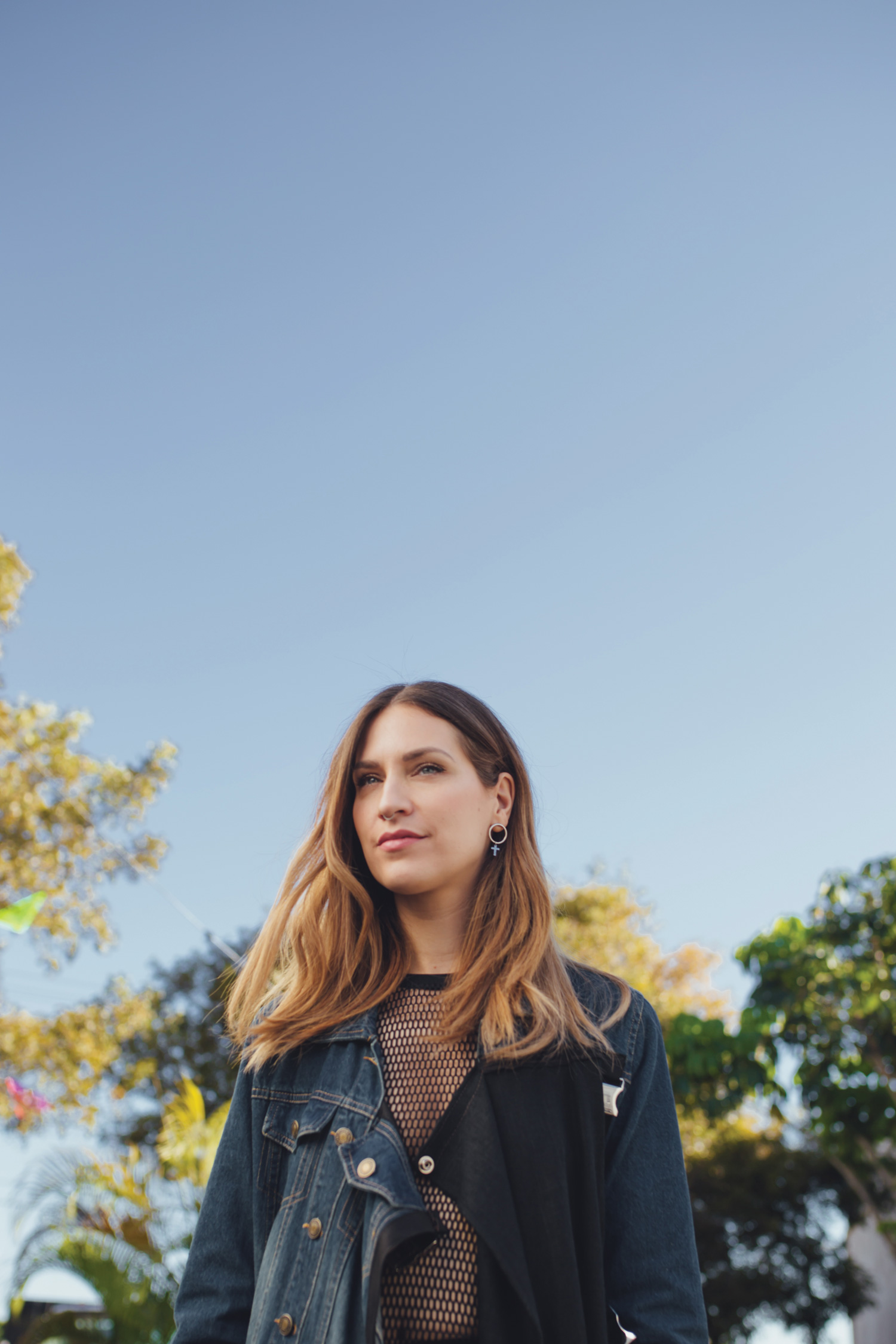 When she eventually revealed to her boss that she’d been moonlighting as a DJ, he was surprisingly supportive. And in fact, when she asked for time off to focus on her music, he give her three months in which to move to Berlin: “His boss was like ‘don’t let her go, she’s not going to come back!’” she says. And he was right.

She moved to the techno capital in 2007 to knuckle down on production without knowing a soul in the city, and has remained there ever since. The result would be her first release, the ‘Flowerhead’ EP, and the creation of her own label, Power Plant Records, in 2010. “I shopped it around, but no one was interested. So I thought I’d go all-in and release my record myself,” she explains. “I was so nervous. I remember telling my mum and dad to buy five hundred copies!”

She needn’t have worried. Its head-spinning France Gall vocal sample and deep piano bounce saw ‘Flowerhead’ become an underground hit, supported by the likes of Ian Pooley and Spencer Parker. Further releases on Watergate, LNOE and Truesoul followed, but most would land on her own Power Plant Records, where other artists now include Jesper Ryom, Acid Mondays and Justin Massei.

Looking ahead, she plans to build Power Plant into her own crew, with showcases around Europe on the horizon. This summer she also looks to build on her residencies and busy touring schedule, with an assault on the festival circuit with performances at Junction 2, Oasis and Melt!

It’s been 10 years since La Fleur left Sweden, and her hellish Monday mornings are a distant memory. But she hasn’t stopped challenging herself along the way. “I like being out of my comfort zone,” she says. “To me it means growth. I can be a pharmacist when I’m 62.”

In the meantime, La Fleur continues to bloom.