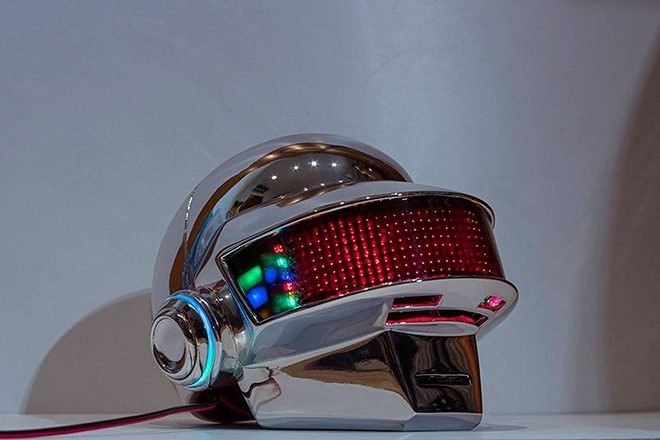 Sales of Daft Punk collectibles went through the roof after they announced their split.

Daft Punk announced they were bringing things to an end after 28 years last week, which led to sales of Daft Punk merchandise soaring.

Read this next: Here's a list of all the gear Daft Punk used to make 'Homework'

There was no real reason for the French duo's break up. They just announced the split in a video called Epilogue.

Soon after they announced their break up, someone recreated their Alive 2007 set in virtual reality.

Maybe the split will also put an end to numerous rumours and answer the question of whether they'll ever tour again.