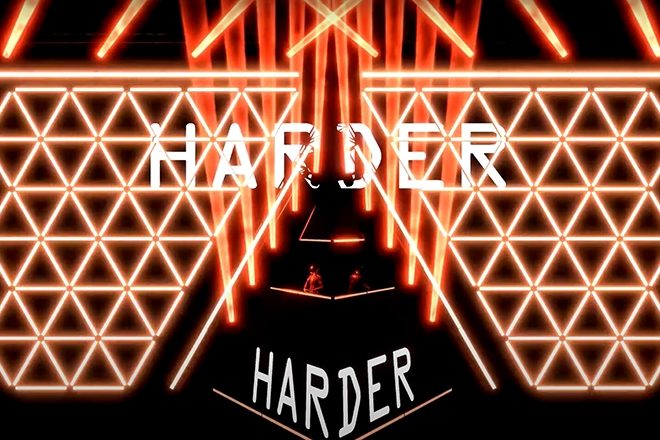 News of Daft Punk’s split this week was especially tough to take for the fans who never got to see the robots play live. And while it now seems likely that they’ll never tour again, the internet has delivered what might be the next best thing.

Read this next: Will virtual reality raving actually be as good as the real thing?

Alive 2007 was a concert tour that took Daft Punk across the globe and was met with critical acclaim for its combination of music and sensory overload light shows. It included a headline show at Scottish festival RockNess in June, 2007 that Flip Realty recalls in the description.

The YouTube user wrote: “A few years back I recreated this stage while learning the Unity SDK for Vinyl Reality. I decided to then also use the stage to do a full show where I had to DJ Daft Punk's full set behind the stage as well as control the cameras. Thank you for the memories of RockNess Festival 2007 Daft Punk.”

The Alive 2007 stage is downloadable to DJ in on Vinyl Reality here.

Watch the recreation below.