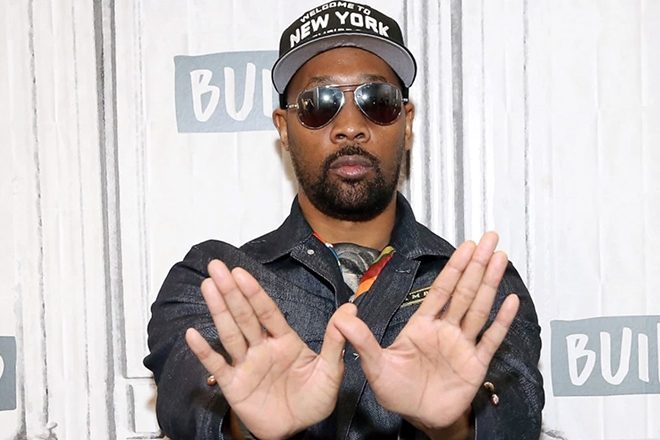 Coming hot off the premiere of their Showtime documentary Of Mics and Men at Sundance Film Festival, Wu-Tang Clan members RZA and Ghostface Killah have announced that they will be teaming up to produce and direct a suspense horror-thriller titled Angel of Dust.

The story, which was created by Ghostface Killah, tells the tale of a young and intelligent teenager named Casey who has lost his parents as is forced to grow up on his own in one of New York's roughest inner-city neighborhoods (known as Shaolin in Wu-Tang folklore). On top of having to avoid gang confrontations, corrupt cops, bullies and junkies, Casey has to protect himself against a mysterious serial killer with seemingly supernatural powers dubbed Angel of Dust by the media.

“The creative collaboration of RZA and Ghostface has stood the test of time through our music," says RZA. "Now the opportunity to put our creative energies together onto the silver screen has arisen and I’m turbocharged. Bong Bong!”

Hulu has recently revealed that they have ordered 10-episode series about the seminal hip hop group, titled Wu-Tang Clan: An American Saga. In addition to this forthcoming show, RZA is currently producing a biopic about the late Wu-Tang Clan member, Ol' Dirty Bastard.

Its safe to say that Wu-Tang is dominating the silver screen.