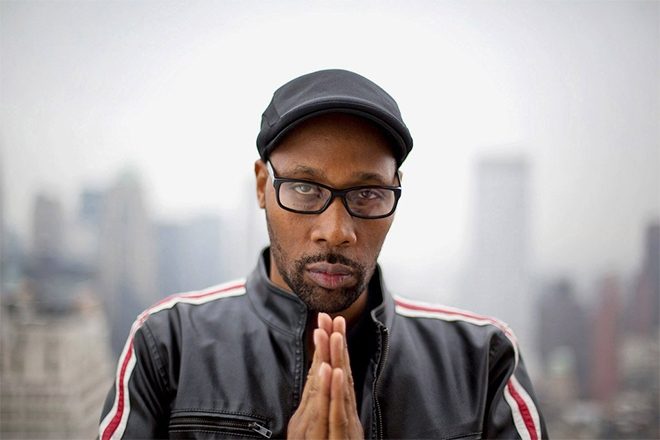 Following an exclusive Rolling Stone excerpt from Wu-Tang Clan member U-God - who recently published his memoir RAW: My Journey Into the Wu-Tang - the rap group’s head-honcho RZA has responded to his bandmates claim that he ran the global hip-hop organization like a “dictatorship.”

Shedding light on Wu-Tang’s inner turmoil, U-God calls out RZA for restricting the use of their famous W trademark, the lack of A-list representation for individual members of the group and unpaid royalties.

“Trying to exert too much control over grown-ass men leads to problems” writes U-God. “RZA doesn’t know how to let go and let motherfuckers be grown men anymore, like he used to back in the day.”

Responding to this fiery claim, RZA told Rolling Stone "I could never be a control freak. If Wu-Tang is a dictatorship, how does every Wu-Tang member have their own contract, their own career and have put out more albums without me than they've done with me?”

Throughout the interview, RZA addresses each grievance brought up by U-God in his revealing exclusive. He agrees with his bandmate when he says that Wu-Tang’s habit of performing older material comes at the expense of individual members’ solo projects, but fires back in regards to his complaints about representation and the use of their logo. Essentially, RZA says much of what U-God took issue with in his memoir remains out of his control.

When bringing up the actual memoir itself, RZA tows the line between his criticism and recognition of the stories told within, saying: "Look, every man has a right to write a book. Some books are fiction and some books are nonfiction. Some are myths, some are fantasy, some are sci-fi – I don't know if this book falls totally in nonfiction."

Despite the friction and animosity between members of their organization, RZA ends the interview on a note of love and appreciation, telling the publication that U-God is "an important piece to this Wu puzzle, and I've got nothing but love for him, personally."