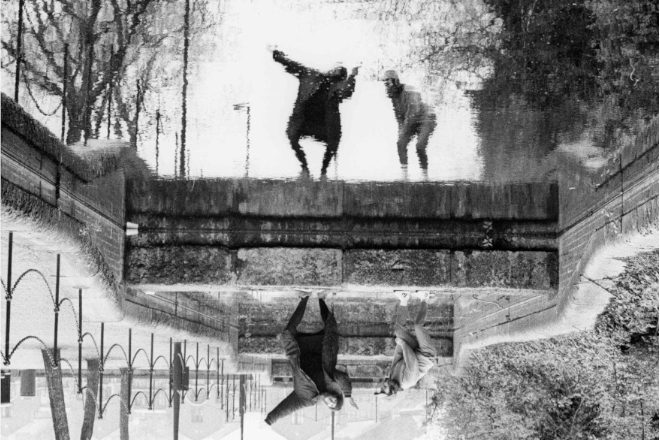 Multi-city pro-choice collective Room For Rebellion will host their final party, for the foreseeable future, at Peckham Rye on November 29.

The event will celebrate the the repealing of the 8th in the Republic of Ireland and recent law reform in Northern Ireland around abortion rights and LGBQT+ rights, both causes which the collective have campaigned for in the past.


Proceeds from the event will go to Northern Irish organisation Alliance for Choice and their current #Crunchtime4Choice campaign.


Read this next: 10 UK club nights that support good causes

For more information, head to the event's Facebook page. You can get your tickets here. 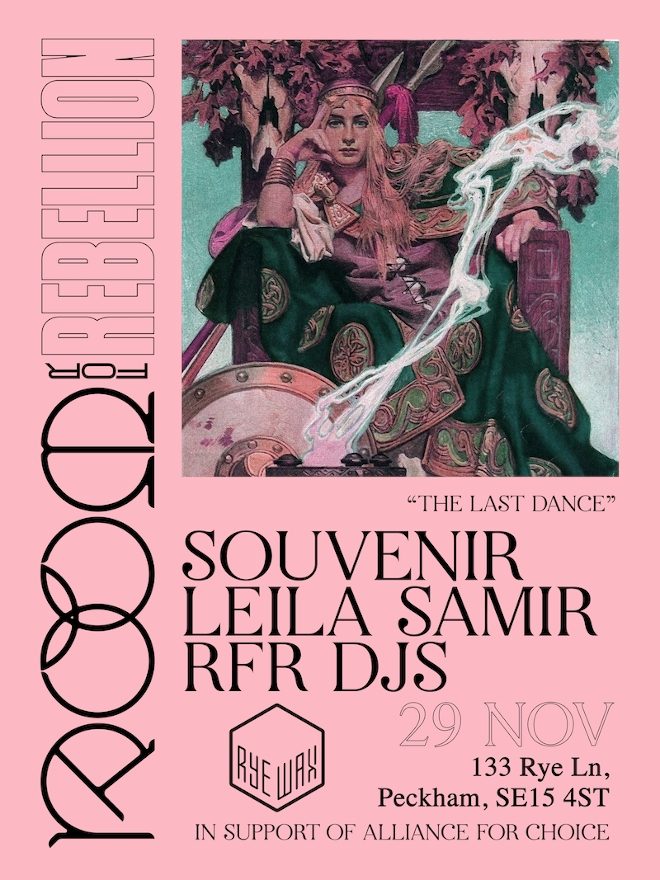