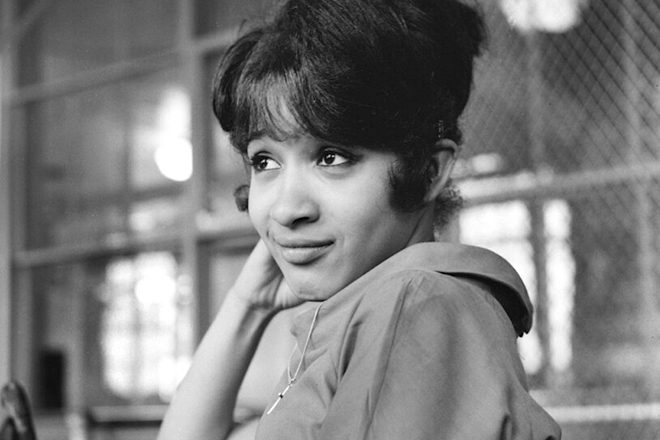 The frontwomen of The Ronettes died on January 12 aged 78 from a “brief battle with cancer” her family confirmed.

Titled Ronnie Spector at The BBC is a 30-minute special which will include archived footage of The Ronettes who were known for the hits ‘Be My Baby’ and ‘Walking In The Rain’.

The programme will feature Ronnie discussing her own life and career as well as show some of her performances on the BBC including, Later… With Jools Holland, David Essex, The Old Grey Whistle Test and her most recent performance at Glastonbury Festival on the Park Stage in 2016.

“She was with family and in the arms of her husband, Jonathan,” the family of Ronnie Spector said.

They added: “Ronnie lived her life with a twinkle in her eye, a spunky attitude, a wicked sense of humour and a smile on her face. She was filled with love and gratitude. Her joyful sound, playful nature and magical presence will live on in all who knew, heard or saw her.”

Tributes have been flooding in since the news broke from many stars such as Zendaya who said knowing her was “one of the greatest honours of my life”.

Zendaya is set to portray Ronnie Spector in an upcoming biopic based on Spector's autobiography ‘Be My Baby’.

Spector's publisher Henry Holt has also confirmed that she had finished her memoirs "just weeks" before her death.

You can tune in by heading to the BBC iPlayer.