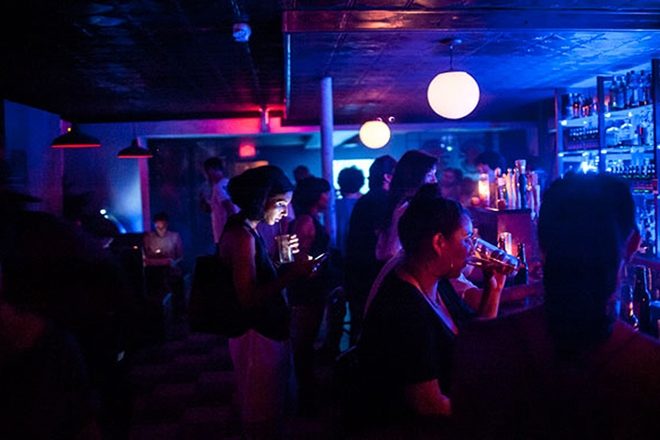 Bossa Nova Civic Club in New York has been “significantly damaged” after a fire broke out in the building housing the club.

One person was seriously injured and a dog died following a fire that started in the flat above the venue.

The nightclub posted a statement on its Instagram story, saying: “As you may have heard, there was a very serious fire in the 3rd floor apartment of our building. A tenant was seriously injured and sadly another tenant's dog did not survive. The building sustained significant damage and it's safe to say we will be closed for a notable amount of time. We will update soon. Thank you so much for 9 years of support and friendship.”

On the Instagram story, the club also thanked the New York Fire Department and employee Julian Duron for “saving a couple of lives”.

Duron has also posted on his Instagram story footage of the event showing water pouring through the roof of the club as well as the fire department outside the building.

His story includes this statement: “There was an alarm going off upstairs, after it didn't go off I went to check and there was smoke under the door... when I opened the door (miracle it was unlocked) their whole kitchen was in flames up to the ceiling. I yelled into the apartment – no response – 911 – I ran to Bossa grabbed extinguishers - John, myself and my office mates tried to put it out with extinguisher but it was too big already and we were choking so we ran outside... the FD showed up then we noticed there was someone in the upstairs window trapped. They pulled her out on the ladder literally 5-10 more seconds and she would have been dead. Unfortunately their dog didn't make it... if I wouldn't have heard the alarm the fire would have taken the whole building down. Thankful for everyone's safety.”

Discwoman co-founder Frankie Decaiza Hutchinson, who has been involved in throwing events at Bossa Nova Civic Club such as Dweller festival, also tweeted an update following a phone call with Bossa owner John Barclay, saying: “bossa didn’t burn but the water damage and the damage to the whole building means it won’t be opening for a very long time and may not reopen at all but still figuring this out.”

“My hearts goes out to the dog that died in the fire and the tenant who was severely injured.

“I’m extremely heartbroken over this, this space really gave me everything. we all know how meaningful this club has been for so many of us. I really don’t know what to say. Will be posting a gofundme soon” she adds.

The 140-capacity venue opened in late 2012, and has regularly hosted the finest names in underground house in techno over the past nine years. DJs who were scheduled to play the club this month include Bored Lords, Jasmine Infiniti and Byrell The Great,

A GoFundMe has been set up to raise money to support Bossa Nova's staff and tenants during this difficult time - you can donate here.