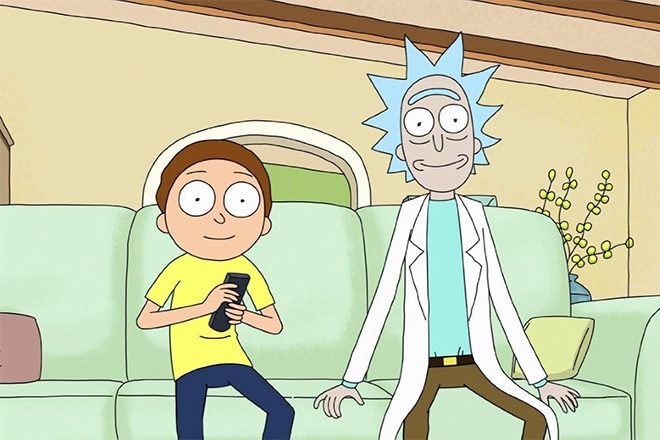 Adult Swim has announced that the fourth season of their wildly popular animated show Rick and Morty will be airing sometime this November.

The news comes paired with a 30-second YouTube video that shows both Rick and Morty giving a relatively deadpan announcement about the return of their unfathomably weird and wonderful show.

With season three of the show airing almost two years ago, the much-anticipated return of the show is only the beginning of what will be a multitudinous amount of Rick and Morty to come after Adult Swim locked the show in for an additional 70 episodes this time last year. It's about to get schwifty up here everyone, prepare yourselves.

Read this next!
15 iconic album covers invaded by Rick and Morty
Rick and Morty to release a 26-track album via Adult Swim
10 times your favourite cartoons went to the rave