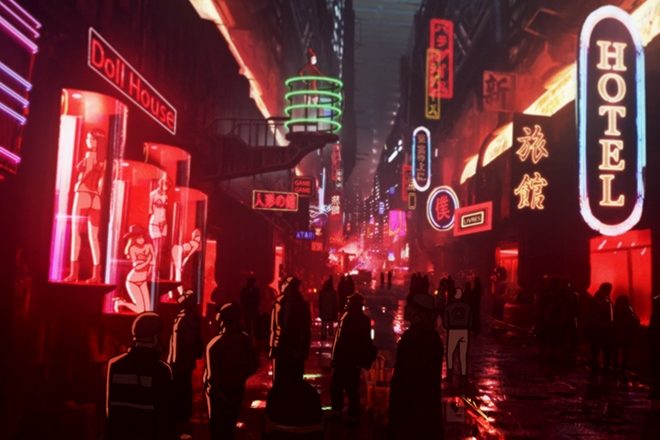 Blade Runner is becoming an anime.

Adult Swim has partnered with Crunchyroll and Alcon Television Group to produce Blade Runner: Black Lotus - a 13-episode series that will act as the prequel to last year's critically acclaimed film, Blade Runner 2049.

The series will be directed by Shinji Aramaki (Appleseed) and Kenji Kamiyama (Ghost in the Shell: Standalone Complex) with the anime mastermind behind 'Cowboy Bebop' and 'Samurai Champloo', Shinichiro Watanabe, acting as one of the show's creative producers. A press release has revealed that Blade Runner: Black Lotus will be set in the year 2032 and features "some familiar characters from the Blade Runner universe.”

The forthcoming series' release date and score composer has yet to be revealed.

Leading up to the release of Denis Villeneuve's Blade Runner sequel Blade Runner 2049last year, Shinichiro Watanabe created a 15-minute anime short film titled Blade Runner Black Out 2022 which was scored by Flying Lotus. Check it out by going here