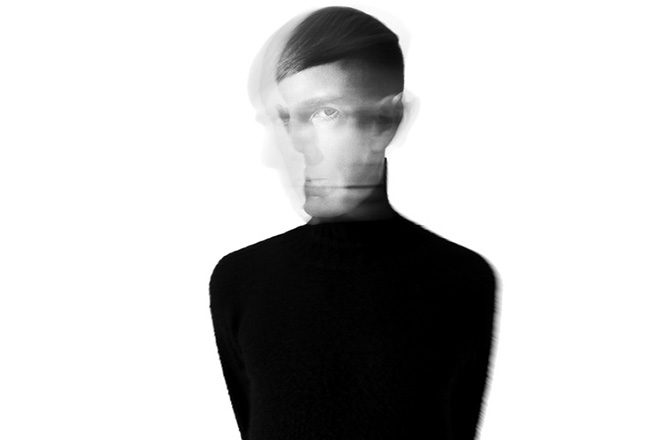 The two-track outing marks his first dancefloor focused EP since 1999’s ‘Minus Orange’ on Plus 8, as well as being the first release on new Plus 8 sublabel From Our Minds.

Read this next: Richie Hawtin releases new Plastikman music in collaboration with Prada

The title-track will be played by Pete Tong in BBC Radio 1 tomorrow, and the flip 'Time Stand Still'will be broadcast on Nemone's BBC Radio 6 Music show on Saturday.

A video for 'Time Warps' made with regular collaborator Barbara Kelin will be released on HATE tomorrow at 7pm CET.

A vinyl release is due to follow on December 4. Check out the artwork below. 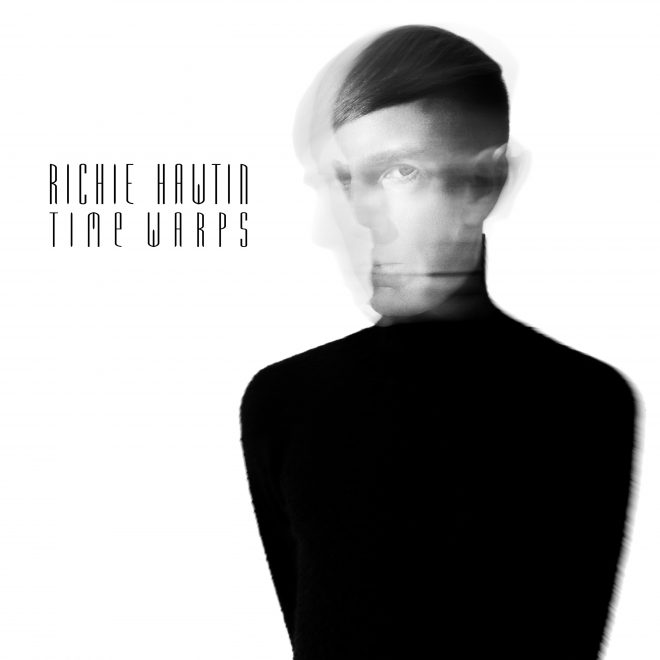