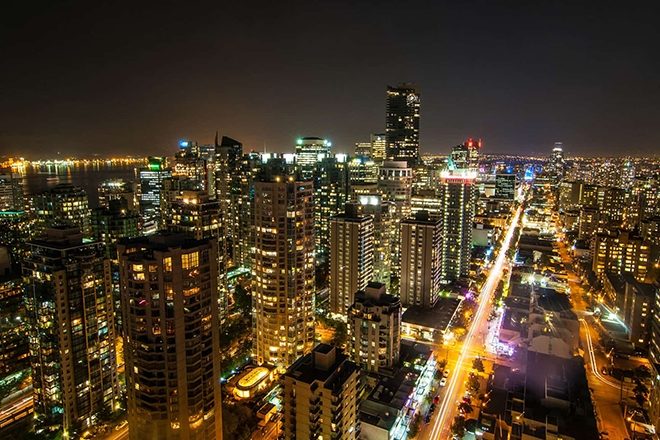 Vancouver city council has voted unanimously to decriminalise the possession of all illicit drugs.

The move aims to combat the overdose crisis in the region, that is worsening due to the pandemic and increasingly contaminated drug batches.

In June, protestors supporting drug safety gave out free pure cocaine in the city in the wake of a British Columbia Coroners Service report recording a record-high number of drug overdose fatalities (170) in the prior month. They had planned to give out free heroin as well, but found the city’s supply to be so contaminated that no safe batches could be located.

Read this next: Protestors supporting drug safety gave out free cocaine in Vancouver

A public health emergency was declared in 2016, and since then more than 5,000 people in British Columbia have died of an overdose, at least 1,536 of them lived in Vancouver.

If the vote is approved by the federal government, Vancouver will become the first city in Canada to decriminalise possession of small amounts of illicit drugs, following Oregon in the US enacting the same policy earlier this month.

Read this next: Oregon has decriminalised LSD, ecstasy, cocaine and heroin

Vancouver Mayor Kennedy Stewart, who instigated the decriminalisation motion, said: “Vancouver has once again decided to lead the way on drug policy in order to save lives.

“If approved by the federal government, we will begin a robust process to determine how decriminalization will be implemented in Vancouver.”

The mayor will now write all other local governments in the British Columbia region to recommend they pursue the same exemption to the country’s Controlled Drugs and Substances Act.

Possible federal approval could take months to be signed off on.