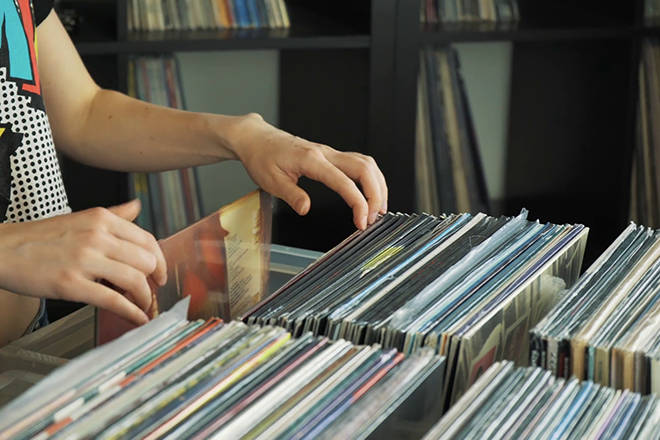 French-streaming service Deezer has conducted a study to figure out the age at which people tend to stop discovering new music. After surveying 1,000 British participants, the site concluded that the majority of people hit what they call "musical paralysis" - a term they coined to describe an overall lack of interest and motivation to discover new music - at the age of 30.

The supposed reasoning behind this lull in musical interest when hitting the big three-oh can be attributed to many factors. 19 per cent of respondents are overwhelmed by the number of music choices offered to them, 16 per cent say they can't discover new music because of their demanding work life and 11 per cent are unable to find fresh tunes due because they are caring for young children.

Over half of the respondents said that they wished they had the time to discover new music, while around 47 per cent of respondents over 30 are just uninterested in doing so. 60 per cent of those who took the survey admitted that they were currently stuck in a "musical rut" - listening only to music that they've discovered in years past.

The study also distinguishes the age of 24 as being the "peak" time for new musical interest and discovery. At this age, three-quarters of respondents (75 per cent) reported listening to ten or more new tracks per week and 64 per cent make a point to seek out at least five new artists every month.

According to Deezer's research, this supposed disorder known as "musical paralysis" can take place earlier or later on in life depending on where you are. In Scotland, most participants do not hit "musical paralysis" until the age of 40. In Wales and the North West UK, one can be cursed with this condition at the tender age of 23.

Want to keep yourself healthy and rid yourself of this affliction? Visit Mixmag's music section for a fresh concoction of new, cutting-edge tracks here.

Mixmag asked people if 37 was too old to go clubbing. Check out their responses here