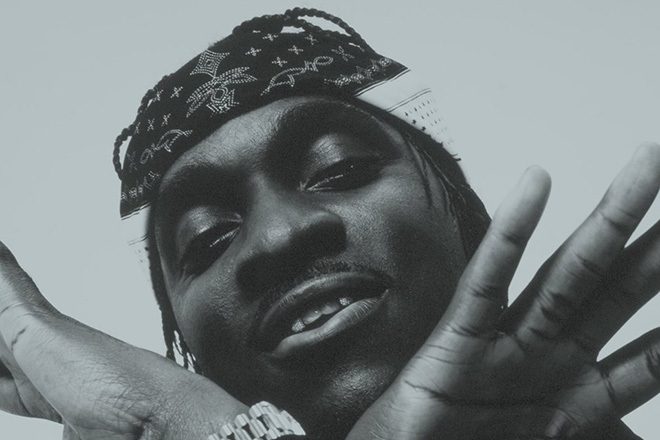 The track follows the release of ‘Sociopath’ featuring Kash Doll, released earlier in the week. Both songs were produced by Kanye West, with ‘Coming Home’ also featuring the help of Charlie Heat and Mike Dean.

Speaking to Ebro Darden from the Apple Music Beats 1 show, Pusha explains that ‘Coming Home’ “speaks to mass incarceration”, and tells "people who are locked up and behind the walls that we waiting on ‘em”.

Along with the release of these two singles, he has also given updates on his forthcoming album. On the show, he states: “I feel like I’m well on my way. I’ve got some really, really hot shit.”

The album, which is currently at nine tracks, is the second of a series of five albums to be entirely produced by Kanye West. The critically-acclaimed ‘Daytona’ was released in 2018 and received a Grammy nomination for Best Rap Album.

Tying in with the theme of his recent music, Pusha T has started the Third Strike Campaign alongside The Decarceration Collection and Buried Alive Project. On the website, it claims to be “a small but mighty team of women fighting to save people sentence to life in prison for drugs and to end the policies that put them there.”

Listen to ‘Coming Home’ below.

Pusha T brought the "rap album of the year" to London
It cost $85,000 to change the artwork for the Kanye-produced Pusha T album
The 20 best ip hop diss tracks of the '90s
Get the best of Mixmag direct to your Facebook DMs