Pusha T played the London leg of his ‘Daytona’ world tour at the Kentish Town Forum on Wednesday, thrilling a sold out crowd with a set marked by cuts from his self-described (and widely agreed upon) “rap album of the year”.

Kojey Radical opened up and worked hard to warm up the venue with a dynamic performance that featured his Mahalia collaboration ‘Water’.

There was a noticeable explosion in energy when the main act took the stage. Kicking off with ‘Daytona’ opener ‘If You Know You Know’, King Push was in flawless form, asserting his status as one of the best straight-up rappers in the world. Backed only by a modest light show, he owned the stage, traversing it with confident swagger and delivering his impeccable flow.

Alongside the ‘Daytona’ material, a medley of his Kanye West collaborations sparked a full crowd sing-a-long on ‘Runaway’, the bassweight of ‘Numbers On The Board’ shook the foundations of The Forum, and the day ones were paid tribute to (“I don’t do fans, I do family”) alongside a performance of ‘Grindin’’, the debut Clipse single.

Throughout the performance he declared ‘Daytona’ as “the rap album of the year” while merch sold inside the venue was branded with the same bold assertion. We’re in full agreement, and on the strength of this performance, he’s the best live rapper of the year too. 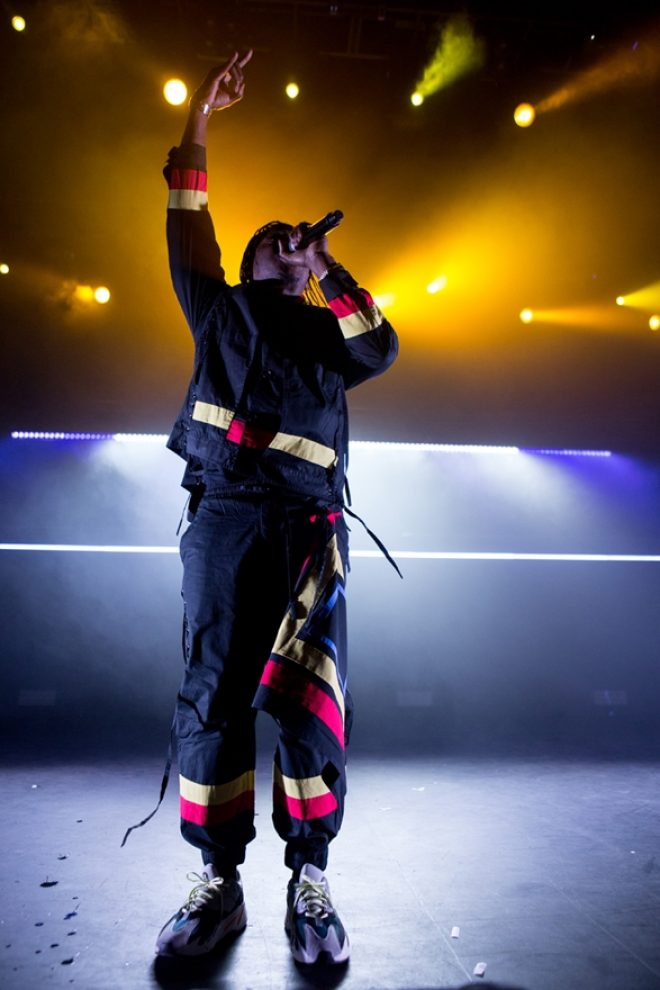 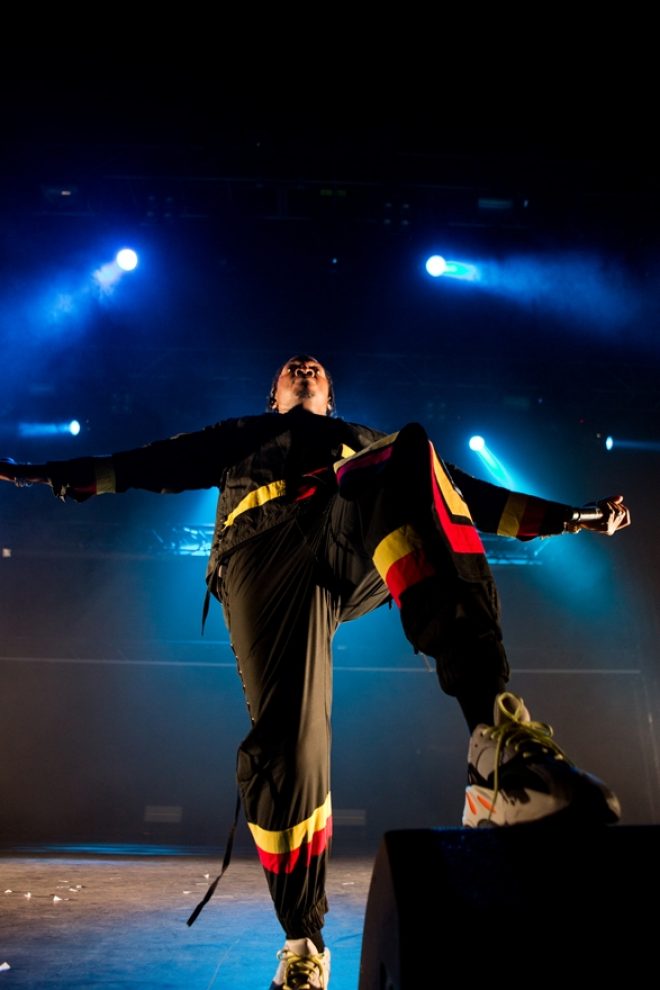 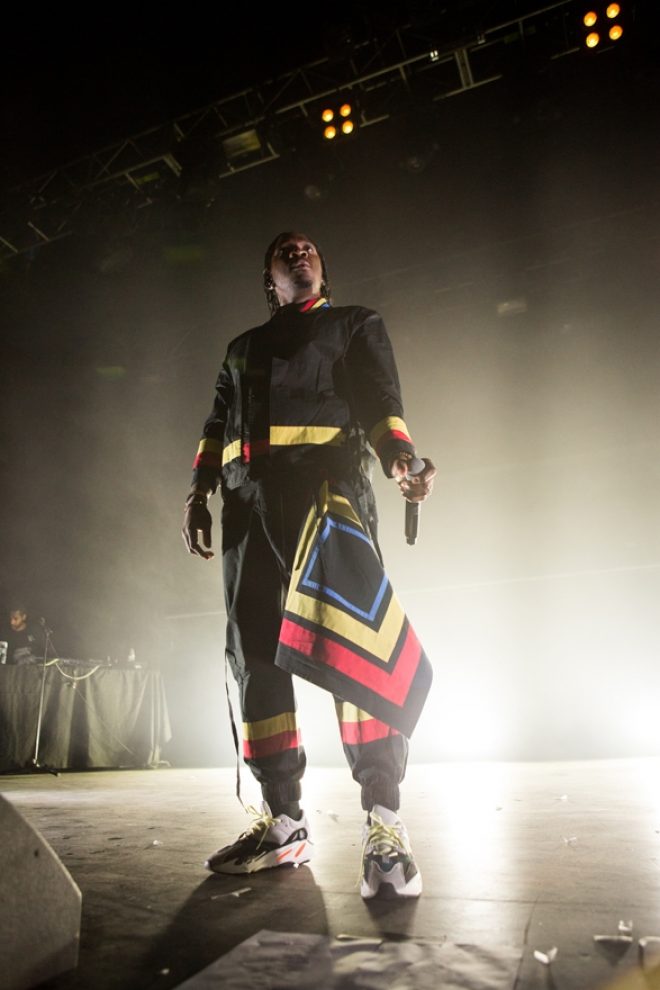