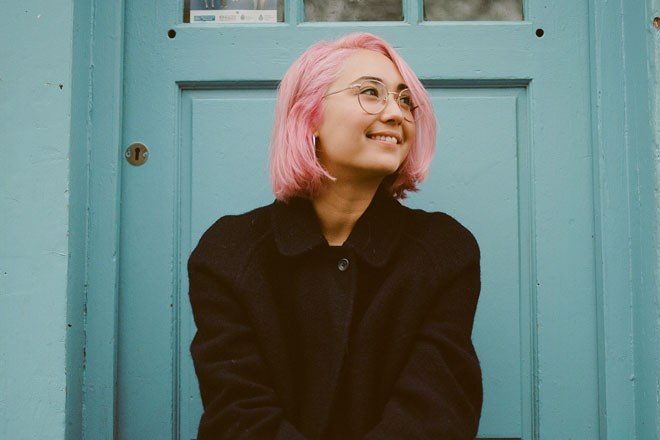 Printworks London has revealed its full line-ups for spring/summer 2020.

Inner City, Peach (pictured), Ross From Friends, Artwork and Hannah Holland will all play at the South East London venue from January to May.

Read this next: Printworks London announces first parties for 2020

Read this next: Annie Mac says phones are ruining the clubbing experience

Head to Printworks London for more information and get tickets here.