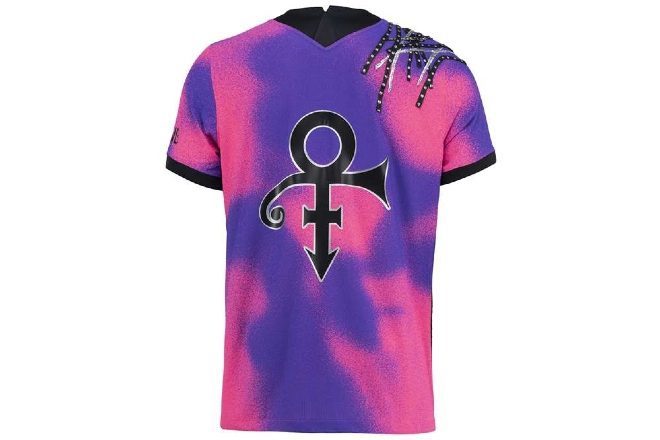 The Prince Estate has announced a collaboration with Paris Saint-Germain (PSG) football club, releasing a brand new kit and 7” vinyl in honour of the late singer.

Prince, who had a strong affinity for Paris, played his last ever show in the French city back in 2014 before his untimely death. The exclusive vinyl, due to be released via Paris Saint-Germain and Warner Records, will feature an unreleased live version of Prince’s ‘Cool’ recorded at the final show.

Read this next: The football kits dedicated to Ibiza

The drop will also come alongside two new pieces of clothing: official 2020-2021 PSG (fourth kit) and a ‘Prince of the Parc’ streetwear collection comprising of t-shirts, hoodies, crewnecks and hats.

In a statement, Paris Saint-Germain announced: “The enigmatic icon kept an apartment in Paris for many years and performed countless concerts in the French capital starting in the mid-1980s, including pop-up club shows, late-night afterparties, and a historic June 16, 1990 performance at the Parc des Princes, the home of Paris Saint-Germain.”

The football jerseys feature Prince’s characteristic symbol on the front, each individually hand-dyed in purple and pink silk lining. The kit capsule will also include joggers, hoodies and a leather bucket hat all embellished with Prince’s signature symbol.

Read this next: Prince's beloved white dove Divinity has died

Apparel collections will be available to buy on May 24. Get the exclusive vinyl here.