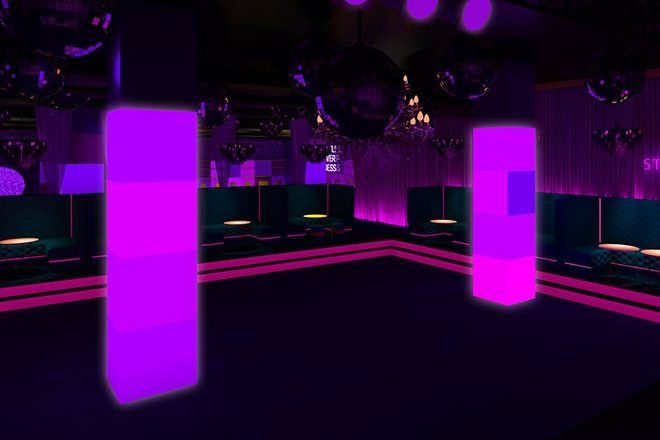 A new nightclub called Glam is opening in London this summer.

Read this next: A new open-air club is opening in Manchester

The new venue is hosted in the spot that previously held Shoreditch’s Club Aquarium, and is a venture of Aquarium founders Paul Nelson and Carl McCormick, with a focus on “high-end design, plush decor, and an authentic, heartfelt house soundtrack”.

The press release notes: “It will be flamboyant and full of the disco dazzle that made Studio 54 such a cult spot, but always with a no-nonsense, proper house soundtrack.”

Read this next: London is getting a brand new outdoor club this summer

Carl McCormick says: "I cut my teeth at the always beautifully designed and luxuriant Renaissance with its world-class DJs, and I'm not gunna lie, it's a huge inspiration for what we are doing with Glam. The club is just what everyone needs right now - something that's high-end, super special in every way, but never too stuffy or elitist. We're proudly going against the grain and redefining the glossy glam of the 90s with a contemporary soundtrack.”

Glam opens on June 25, with house heroes booked weekly for the foreseeable.

Find out more at glamshoreditch.com. 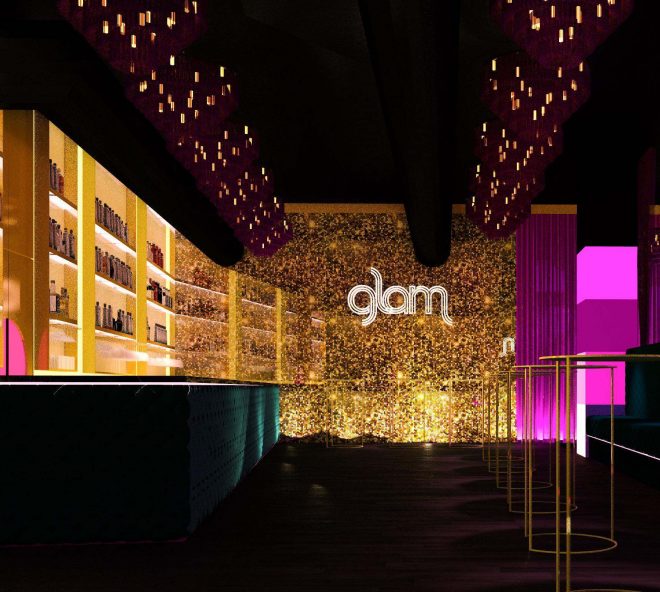 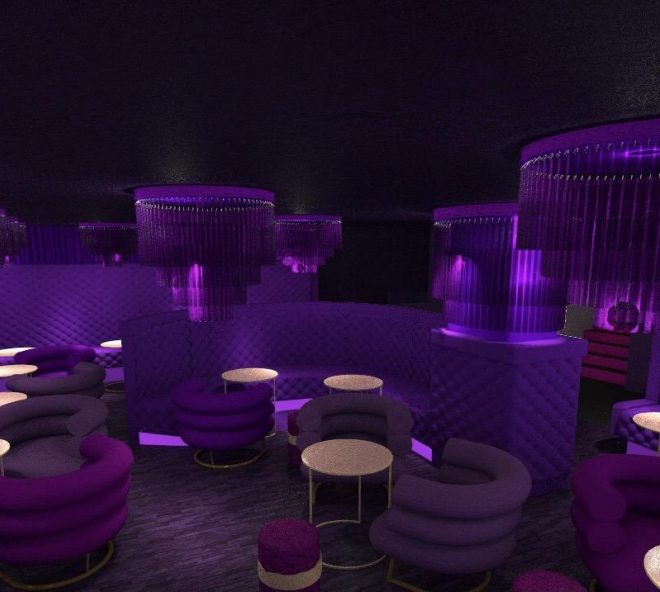