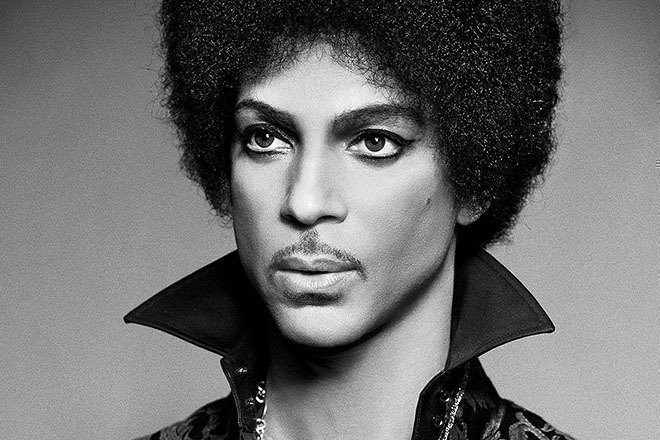 Prince’s estate plans to release a new album called 'Originals' which will contain 15 tracks, 14 of which will be unreleased versions of songs he gave to other artists.

The whole LP will be streamed in master quality by TIDAL for two weeks starting on June 7, Prince’s birthday. On June 21, Warner Bros will make it available across their download and streaming partners, as well as on CD from June 21.

The 180-gram 2LP and limited edition Deluxe CD+2LP package will be out on July 19.

The tracks are mostly taken from Prince’s ‘Vault’ recordings and were picked out by Jay-Z and music industry kingpin, Troy Carter. The selection covers a ten year period from 1981 to 1991 and includes Prince's original imaginings of songs like Sheila E’s ‘The Glamorous Life’ and Apollonia 6’s ‘Sex Shooter’.

The creative genius was responsible for writing and recording many songs he simply gave to other artists, while undoubtedly influencing countless more. The aim of the album is to reveal the origin of just some of these.

The album announcement comes just days after Prince’s memoir The Beautiful Ones was given a release date.