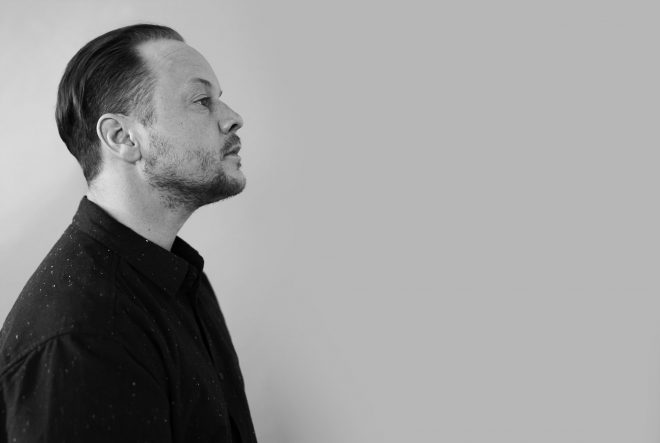 Italian DJ and producer Corcos steps up for his debut on Uncage with the ‘Work It, Get It’ EP, featuring an energetic remix of ‘If You Want’ by Marcel Fengler.

Having released material sparingly throughout his career, Corcos has mainly been a guiding force of the respected Bosconi imprint, which he co-founded in Florence with Minimono. Now as he steps out with fresh material he’s broadening the scope of his sound with a collection of deep, dark and gritty rave tracks that have already garnered support from the likes of Truncate, Daniel Avery, DJ Deep and Amelie Lens among others.

On remix duties is Marcel Fengler, an experienced producer whose energetic and ravey style has ruled over dancefloors for nearly a decade with releases on Index Marcel Fengler. His remixes have also received heavy rotation and the new remix of Corcos’ ‘If You Want’ delivers more of his distinct style.

Listen to ‘If You Want’ (Marcel Fengler Remix) below.