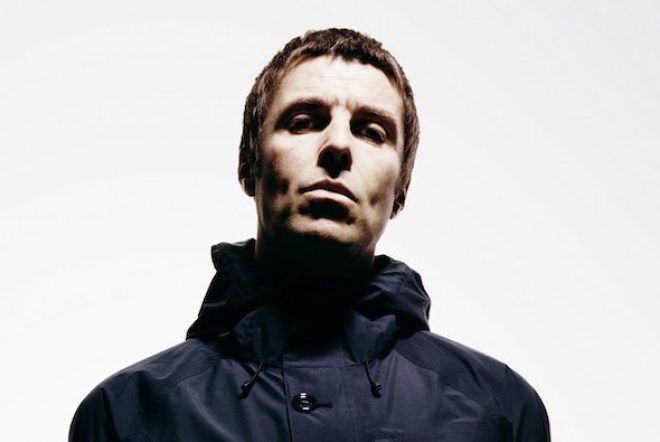 A 'potato-playing' phenomenon that Liam Gallagher instigated late last year has been cut off prematurely by Parklife Festival.

Liam being Liam requested for a fan to "peel some spuds" during his show at Bethnal Green Working Men's Club last November and a Liam fan being a Liam fan did just that. 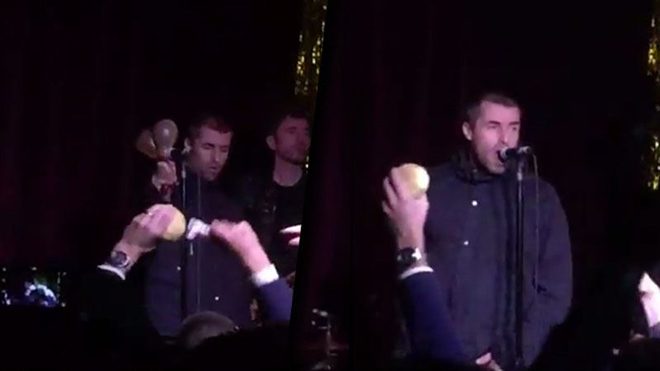 Shortly after Liam was announced to headline the Manchester festival, taking place from June 9 to 10 in Heaton Park, the Parklife team was bombarded with people asking if they could take peelers into the event, according to founder Sacha Lord-Marchionne.

Speaking to Manchester Evening News, he said they'd been "blown away at how many people have asked to bring in potato peelers for Liam's main stage performance".

As expected, Parklife has vetoed the requests, deeming peelers as sharp implements which aren't ideal for crowded situations.

'Spudgate' initially came about after Liam's big brother Noel had someone playing scissors at one of his own gigs, something which obviously bemused and amused Liam. The 'As You Were' singer's also called out Noel for being a 'potato' on several occasions.

Parklife turns nine this year and also welcomes The xx, Skepta and N.E.R.D as headliners. That's on top of a tidy-looking DJ line-up including Carl Cox, Eric Prydz, Nina Kraviz, The Black Madonna and Four Tet.

With so many DJs on the line-up, we wonder how Liam will find it all bearing in mind his views that dance music is "devil's music". Maybe he'll meet Carl Cox after saying he's "never heard of him".

Liam's disdain towards dance music is the opposite to Noel who said "that firm Defected [Records] are fucking amazing."

Last year's Parklife went ahead despite a terrorist attack in Manchester a few weeks prior to the event. The festival also raised £75,000 for various charities in 2017.

Watch our Parklife 2017 streams with My Nu Leng and Joris Voorn and see this year's full line-up below. 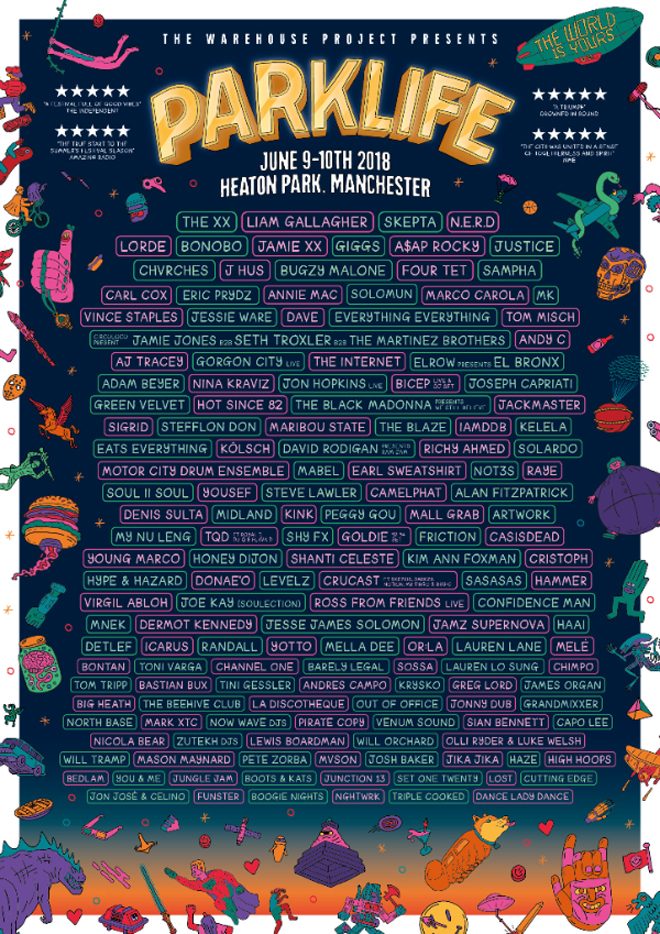