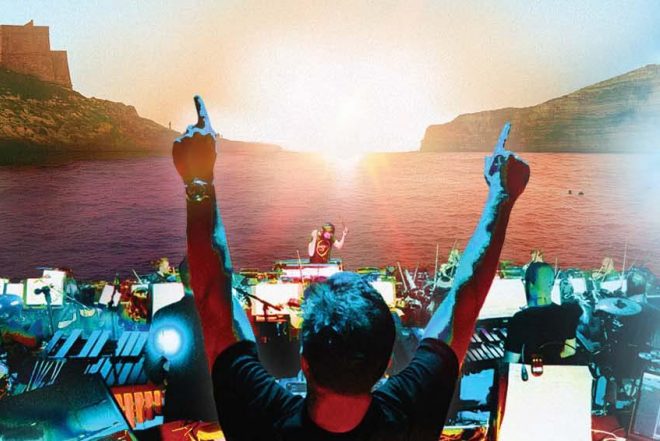 Pete Tong will play a one-off live show in Malta, which will celebrate the DJ and pioneer’s classic tracks.

Tong will be joined on September 28 by The Heritage Orchestra and Jules Buckley to reimagine his music, merging classical and electronic elements.

The ‘Classic House’, ‘Ibiza Classics’ and ‘Chilled Classics’ albums have seen Tong mix dancefloor with opera house, and the event is set to bring these works back to a live setting.

Read this next: A guide to a new dance music destination: Malta

The show will take place at The Granaries outside the St.Publius church in Floriana, the largest public square in Malta and a focal point for events in the archipelago.

The event will be standing, with bubbles of up to 100 being with separate bars, entrances and amenities available. Malta has over 18 airlines flying to the island and has been voted a number 1 vaccinated destination - with 82% of the populace having been jabbed.

The BBC Radio 1 DJ, famed for the Essential Mix and Essential Selection shows, has been back on the festival circuit since the relaunch of mass attendance events in the UK. Last week Tong headlined a Cafe Mambo event in Bedford Park, London - while also making an appearance at Cheshire's Creamfields.

Read this next: 20 photos from Malta's glorious glitch festival

Tong became a key driving force of early noughties Ibiza dance culture with his residency at Pacha nightclub in the early noughties. His 'Ibiza Classics’ album featuring Jules Buckley and the Heritage Orchestra, released in 2017, featured classical reworks of anthems such as Armand Van Helden’s ‘You Don’t Know Me’, Moloko’s ‘Sing It Back’ and Prodigy’s ‘Out Of Space’.

Last week a new poll revealed early noughties Ibiza was the era most Brits wanted to revisit, with four in ten of those surveyed feeling nostalgic for the golden age of the white isle. 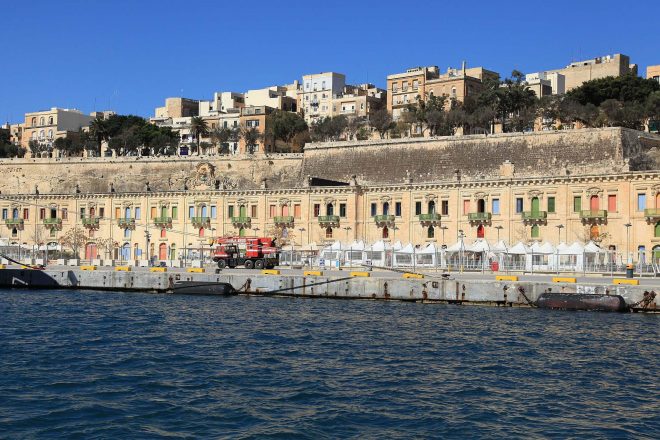 Malta is set to host many more music events in September. This weekend sees Malta Rocks at the Granaries with appearances from local bands such as Destiny, Kantera, Kersten Graham, Lapes, Michela and Mikaela. While on September 24 the BBC Orchestra will play the hits of Queen in It's A Kind of Magic - The Queen Story.

Speaking about the event, Johann Buttigieg, CEO of the Malta Tourism Authority said: “Although it feels surreal, we are more than happy to have reached this important milestone."

"Months and weeks of sacrifices by the Maltese public have brought us here, in a position where we can organise a controlled seated event of this scale, following all the regulations, and ensuring everyone’s safety."

"We are honoured to be bringing Pete Tong and the Heritage Orchestra to Malta in what promises to be an innovative experience for all those attending,”

Tickets for the event are available here, and for more September events in Malta head here.