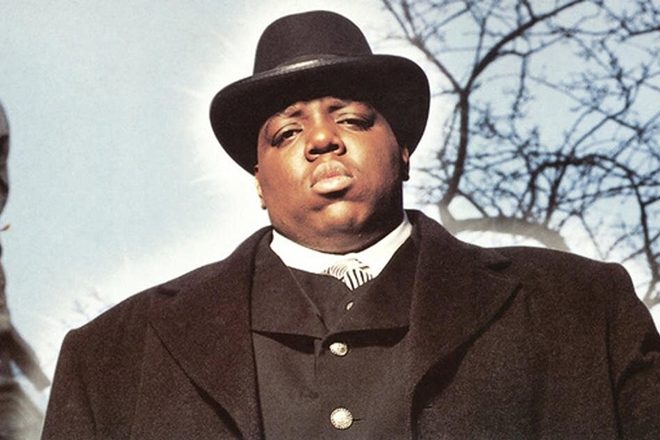 The apartment where Notorious B.I.G’s seminal ‘Ready To Die’ was recorded is now up for sale for $1.7m.

Read this next: A new Notorious B.I.G documentary is coming to Netflix

The rapper lived there in the 90s with Faith Evans, his wife at the time, and Evans’ daughter, Chyna Tahjere Griffin.

The property, a two-bedroom, two-bathroom apartment in Brooklyn’s Fort Greene was listed by its current owner Caroline Duncan, who refurbished the apartment when she moved in in 2011.

“When I moved in, the basement was just a raw space with concrete floors. I framed and put up all the walls and created a bathroom with barn wood and modern finishes,”

She continued: “Upstairs had been carved into a series of puzzling small rooms so I did the opposite, and knocked down all the walls to create a lofted open space,”

Duncan also said that the building “had the bones of a true artist’s residence”.

The apartment is just a few blocks away from the street named after the rapper - and featured in ‘Biggie: The Life of Notorious B.I.G’ a documentary about his life.