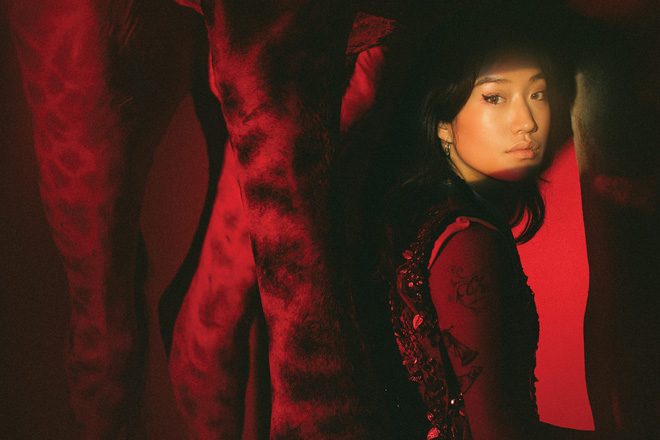 Phonica White's next release will be a 12" from Peggy Gou.

The recent Mixmag cover star's second outing for the Phonica Records sub-label is 'Travelling Without Arriving', a gleaming house cut powered with mischievous kicks, while Ge-ology provides the Nite Stealth Ninja Mix. Phonica describes it as a "supremely danceable cut".

Peggy's no stranger to the Phonica White series having released 'Day Without Yesterday'/'Six O Six' on the label back in 2016. Others to have released on the label include Midland, Lo Shea and STL.

Due out in April, 'Travelling Without Arriving' will be Peggy's second release of the year after the three-track 'Once' release on Ninja Tune.

Listen to clips of 'Travelling Without Arriving' here and listen to Peggy's cover mix below. 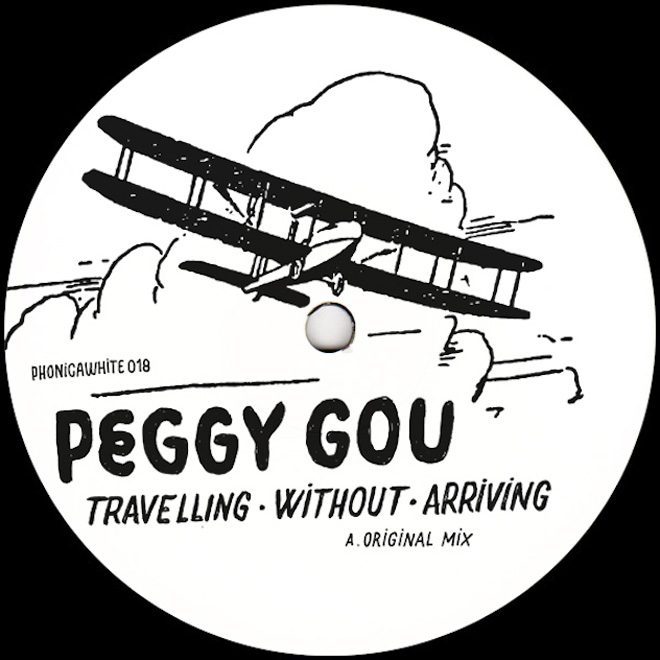