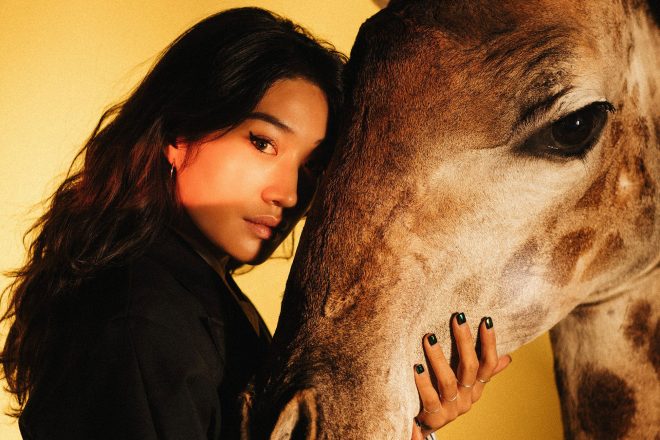 DGTL Festival is returning to Barcelona’s Parc del Fórum this summer for its fourth Spanish edition.

The two-day event runs across August 10 and 11, with some of the biggest names in house and techno set to perform.

Several headliners are still the be announced.

Tickets are on sale now, head to DGTL’s website to buy and see the full first wave announcement below. 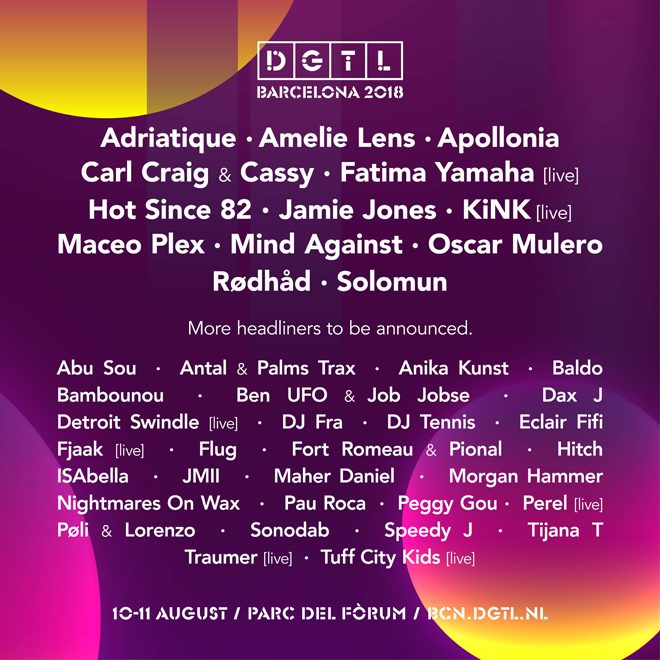