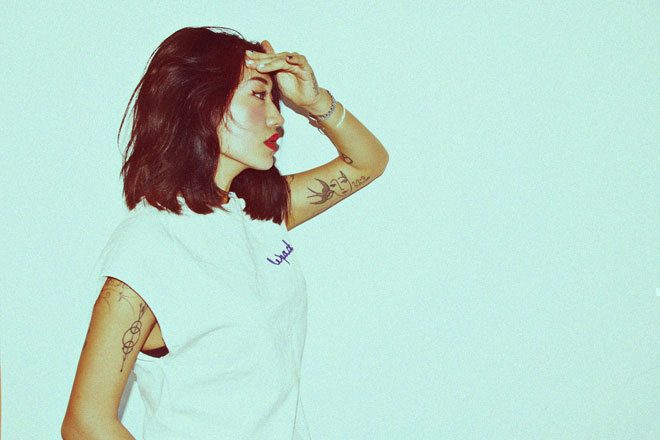 Rekids has been an outlet for heavy-hitting house and techno since 2006 and Matt Edwards aka Radio Slave has done an excellent job of carving out a sound for his imprint.

Artists such as Mr G, Spencer Parker and Toby Tobias have all released via the imprint and Nina Kraviz dropped her self-titled debut album in 2012 via the label. Both the roster and discography are amazing and it's always growing.

Next up on the label is Peggy Gou and the newcomer hailing from South Korea has been slowly establishing herself as an artist to watch. Well-blended DJ mixes have impressed and her keen ear for production is showcased on her debut EP for Rekids.

The 'Troop' EP is a fine example of her craft, bearing smooth, dusty house with forceful rhythms and sultry melodies across two fantastic tracks. On remix duty is none-other than Galcher Lustwerk, another producer well-versed in creating brain-soothing, other-worldly jams.