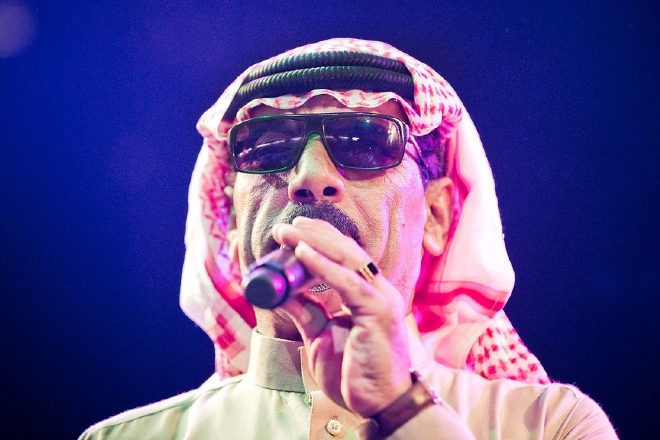 Syrian singer and electronic artist Omar Souleyman has been arrested on terrorism charges, according to Turkish news outlet Kronos.

Police raided Souleyman’s home in Urfa, Turkey, where they arrested and detained the singer on suspicion of being involved with the Kurdistan Workers Party (PKK).

It's unclear where the allegations against the 55-year-old singer came from at this point. Souleyman’s arrest is one of many among individuals accused of extremist links in recent years following a strict crackdown by president Recep Tayyip Erdoğan.

Turkish police have detained thousands of alleged followers of groups such as the PKK, which is classed as a terrorist group in the country, the UK, and further into Europe.

Souleyman currently resides in Urfa in Turkey which sits on the border of Syria, which he escaped after the Syrian war broke out. It’s believed the allegations against the singer were “malicious reports”, according to his son, who also added that his father has no political affiliations.

Known for his electronic take on traditional halay and dabke music, Souleyman is one of Syria’s most prominent musicians and was previously dubbed ‘the Middle East king of halay music’.

Read this next: Omar Souleyman is raising funds for Syrian refugees

Agence France-Press have been told that Souleyman is currently being questioned over reports that the singer travelled to a native Syrian area of Turkey under control of PKK affiliates, the YPG.

According to Kronos, Souleyman has undergone a health check at the hospital before being questioned. He was detained earlier this week, although Souleyman’s manager reported yesterday that he may be released by the evening.