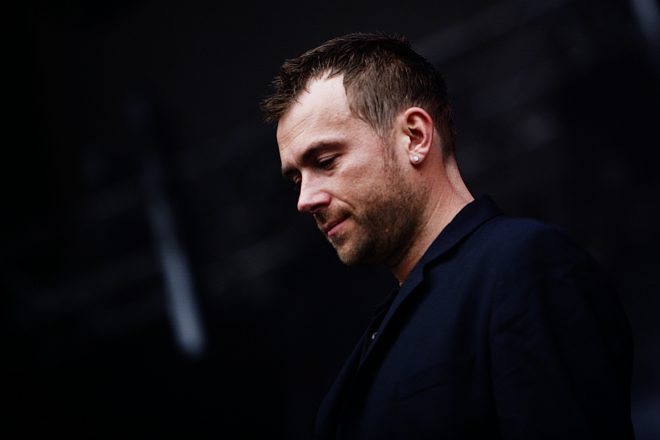 Damon Albarn, the musical mind behind the Gorillaz, has released a diverse collection of music throughout his career and is beloved for his unique approach. That said, the multi-faceted producer has shared in a recent interview that he's "permanently dissatisfied" with what he does.


Speaking to Entertainment Weekly on the eve of the second album from the Gorillaz in as many years, Albarn revealed that 'The Now Now', which is due out June 29, is mainly his own voice. He elaborated how this aspect is something he's never truly satisfied with, as there is a constant search for the peak of his artistry, which he says he may never find:

“My voice has gotten a lot better. A lot richer and deeper, I think. [But] I wouldn’t say I like it. I’m permanently dissatisfied, period, with what I do. I have little glimpses when I’m making something, like, ‘Ahhhh, I love this! This is great!’ And then that moment ends and I just sort of return to, ‘Am I ever really gonna find — I don’t know what it is, but am I ever really gonna find it?’ I don’t know.”

The previous Gorillaz album 'Humanz', released in Spring of 2017, featured a strong cast of collaborators, including Noel Gallagher, De La Soul, Vince Staples, Popcaan, and Grace Jones. Aside from a track with Snoop Dogg, the forthcoming album 'The Now Now' is said to be all Albarn.

Later in the interview Albarn goes on to describe how the new record is inspired by time spent in the US, his collaborations with artists from around the world and learning new instruments. Read the full interview here