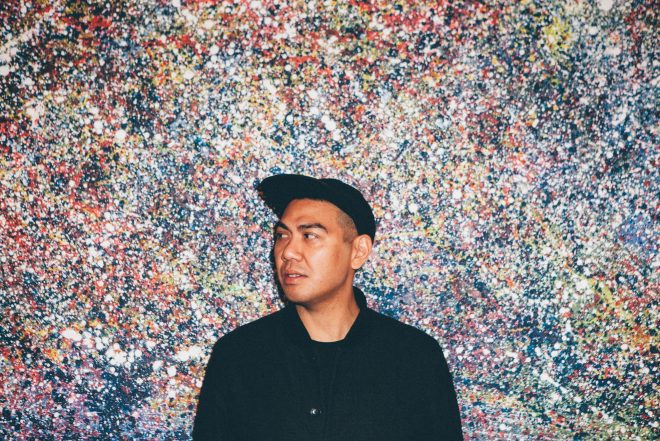 After five years of putting on some of the best underground raves in Brooklyn, roaming party series Sublimate has launched a new three-day music festival in upstate-NY aptly dubbed Smangtasia.

On why Sublimate aimed to take their party to a new level, event organizers Sagotsky and Turtle Bugg revealed it was simply the right time: "As the NYC underground scene has become increasingly pressurized we decided to curate a weekender that went back to the source of the music with an all American lineup. A psychedelic experience in the mountains surrounded by nature specifically for the pansexual rave warrior."

Smangtasia takes place from July 20 - 22 in Roxbury, NY at Stone Tavern Farm, a 400 acre horse farm in the Catskills. Music will take place Friday and Saturday nights in a bespoke rave barn with lighting by Kip Davis. Saturday and Sunday will feature open air parties during the day. In all, 37 hours will be spent on the dancefloor.

As Sublimate states, the festival is "invite only to keep the vibe alive and foster community." Join the mailing list to find out more here

View the full lineup below. 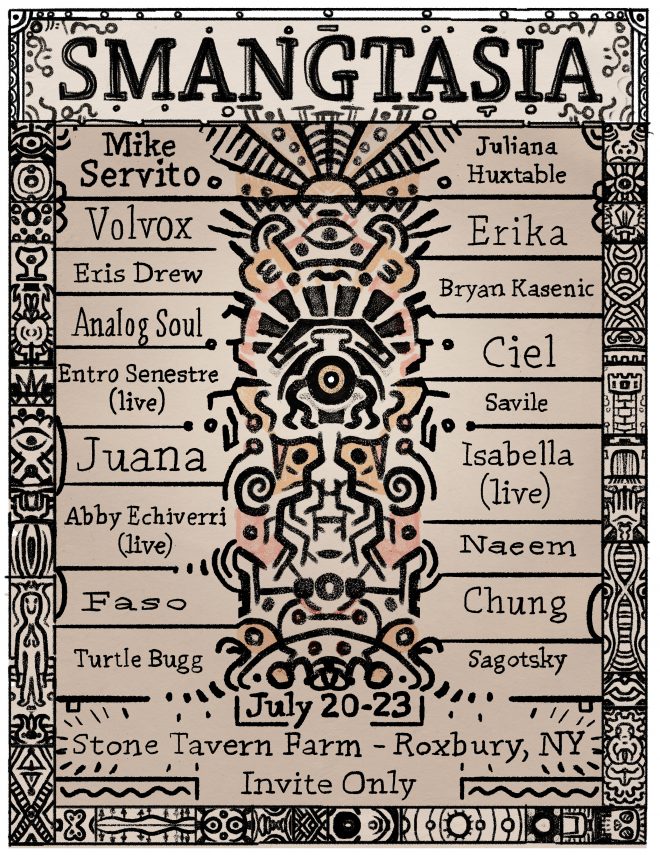