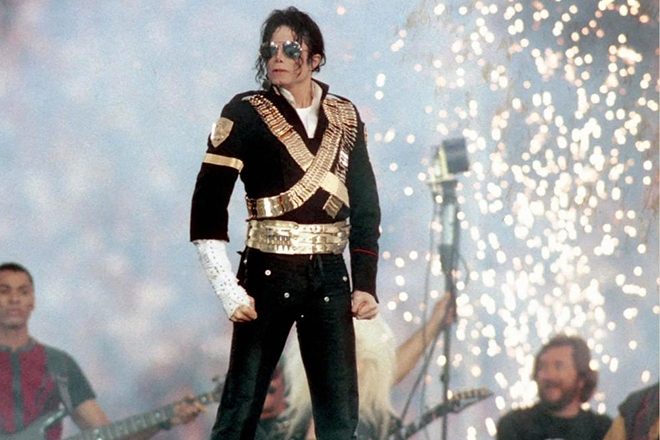 Scheduled to hit Broadway in 2020, the show is currently being directed by Tony Award winner and ballet superstar Christopher Wheeldon. The score will consist of Jackson's famed musical catalogue - including pop hits such as 'Thriller', 'Billy Jean', 'Smooth Criminal' and 'Don't Stop Till You Get Enough'. The musical's title and the theatre it will show in have not yet been determined.

Due to the fact that The Michael Jackson's Estate is taking a role in developing the show, it is not yet known if the musical will touch on some of the more controversial moments of the King of Pop's life - such as his 2005 acquittal regarding the numerous claims of sexual abuse. The stage show will also feature a new book written by Pulitzer Prize winner Lynn Nottage.