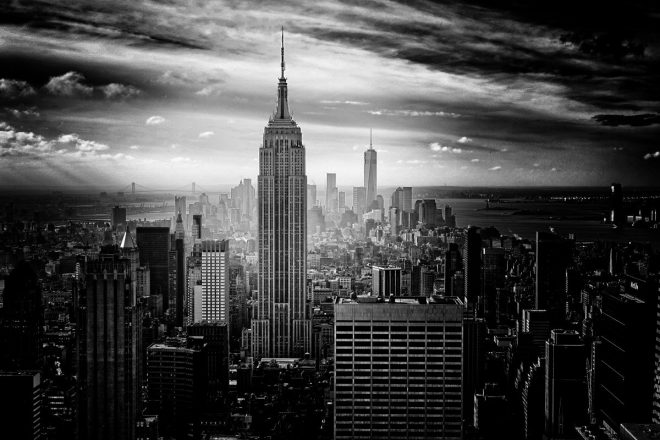 
Palitz will lead The Office of Nightlife that was created when The Consumer Affairs Committee in New York City voted to pass a bill that aimed to preserve and support the city’s nightlife industry. This also coincided with the repeal of NYC’s archaic “no dancing law”.

NYC Council Member Rafael Espinal, Chair of the Committee on Consumer Affairs and Business Contracts, released a statement expressing his excitement for having Palitz lead the office:

"It is exciting to learn that NYC's first Nightlife Mayor is a female with a strong background in nightlife and community advocacy. I believe the nightlife community will have a well-rounded voice in Ariel Palitz and the administration will have a unique perspective on nightlife issues. There is a lot of work to do and I look forward to working with Ariel as I continue advocating for the independent venues and DIY community that desperately needs the city's support to come out of the bureaucratic shadows.”

Speaking to The New York Times, Palitz shared: “I’ve always been a nocturnal person. Nocturnal people just sort of gravitate toward night life. But I don’t think that will change even if I have to be in the office at 9 AM.”


Palitz also told The New York Times she will focus more on conflict mediation and will hold a series of listening sessions to hear about issues from residents and venue owners.

NYC is just the latest major city to recognize a need for a specific branch of government to oversee nightlife culture. It follows Amsterdam, London, Paris and Zurich who have similar offices.

For more, read about the battle to save NYC’s nightlife and find out why Brooklyn is one of the world's best clubbing destinations.