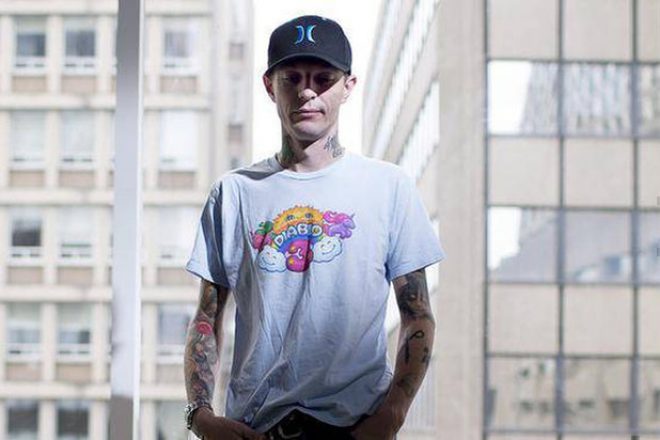 Electronic innovator deadmau5 has announced a unique performance where he will showcase “re-envisioned” material with a full orchestra in Los Angeles.


Set to take place at the legendary Wiltern, the performance is being dubbed ‘where’s the drop?’ and will feature deadmau5 on stage with a full orchestra conducted by musical director Gregory Reveret.


The inspiration for the new show came from deadmau5’s music found on ‘7’, a collection of seven tracks based around the Seven Deadly Sins. He had always wanted to perform this material with an orchestra and when he met Gregory Reveret during a mau5trap Mondays Twitch session, deadmau5 found someone who could properly score the music for an orchestra to execute.

The orchestral performance of ‘where’s the drop?’ serves as an introduction to the forthcoming album of the same name, which will feature 17 orchestral songs set for release March 30 exclusively on TIDAL via deadmau5’s imprint mau5trap.

For fans looking to experience the upcoming ‘where’s the drop?’ event, tickets will be made available for TIDAL members on March 7 at 9:00AM (PT) with general sales launching March 8 at 9:00AM (PT).

Those who can’t make it to the show will be able to tune-in on the streaming platform for a special livestream of TIDAL X: deadmau5 ‘where’s the drop?’ on April 1 as well.