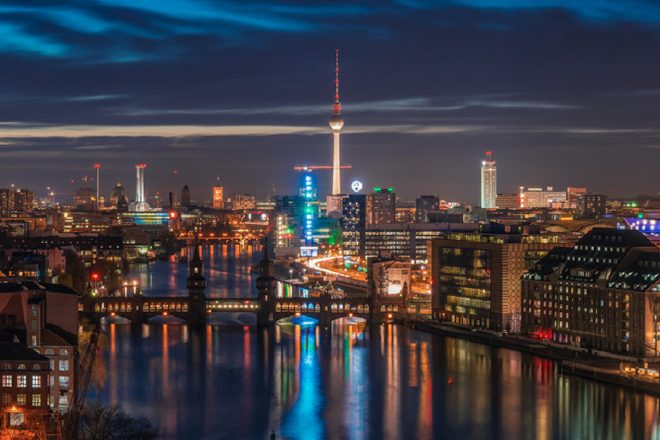 Nightclubs in Berlin will be forced to lower capacity limits to 50% from Saturday, November 27, amidst rising COVID cases.

The restrictions will stay in place for just under a month until December 19 where they’ll be reassessed. Punters will now also be required to show a negative test upon entry into nightclubs in line with the new ‘2G Plus’ rule, even if they’ve already recovered or have received both vaccines.

The "2G" rule refers to Germany's current COVID guidelines for large-scale events and nightlife spaces - which requires patrons to hold one of two "Gs" - either 'geimpft' (vaccinated) or 'genesen' (having had COVID in the last six months).

The restrictions will also affect venues around the city, including shops, hotels, entertainment halls, education centres, and even Christmas markets.

Speaking to Resident Advisor, one Berlin club owner, Rémi Letournelle, said: "In the context of my two clubs, it makes it super tough because they're actually quite small and 50% capacity just isn't sustainable financially for parties.

“It's not fully clear if we have to keep masks for concerts or limited capacity or minimum distance between people, which pretty much equals half capacity. It’s still up in the air,” he said.

Club owners are entitled to government support but fear that payments could take months to come through.

Germany’s chancellor-designate, Olaf Scholz, argued that “vaccination is the way out of this pandemic”, and that the government should consider making “vaccination compulsory for certain groups.”

COVID cases in Germany have been on a steep incline since mid-October. On Tuesday, November 23, the highest number of cases was recorded in one day with 68,000 new infections.

Nightclubs in the country’s largest state of Bavaria have now closed entirely following a short-term lockdown, which will continue for three weeks seeing the closure of entertainment venues through until Christmas.