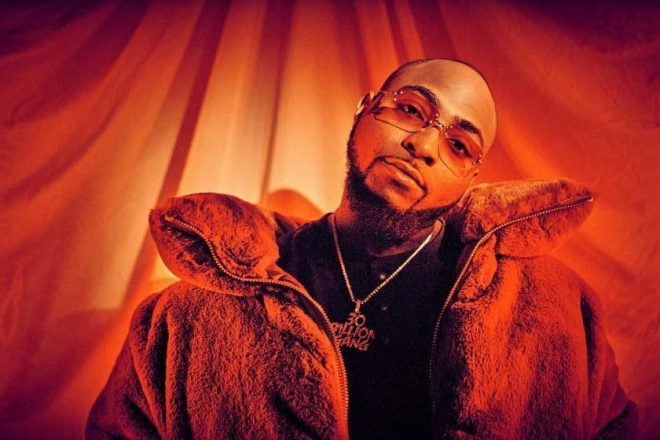 Afrobeats star Davido has given away 250 million Nigerian Naira, equivalent to $608,000 or £450,000, to orphanages in Nigeria after fans sent him money.

Recently, the singer invited followers to donate money to a bank account he listed under his name if they feel "[he's] given [them] a hit song".

On Saturday, Davido claimed the request was made in a "playful" way, but it exceeded his expectations.

He thanked people who had given money and explained how it would be put to good use by donating it to a worthy cause.

Fan donations and a personal contribution of N50 million are included in the sum given to orphanages.

Read this next: Fireboy DML's top 5 tips for making an afrobeat hit

Yesterday he posted a photograph on Instagram showing a screenshot of the balance and captioned it: "My 50 million donation has been added #transparency, more details soon regarding the disbursement of funds #werisebyliftingothers."

His social media plea had gotten a mixed response last week. Some have pointed out that the singer, who has 22 million Instagram followers, frequently flaunts his opulent lifestyle online.

Read this next: A deeper African source: How grime and afrobeat is influencing UK jazz

Davido claimed his goal was to gather money to have his Rolls-Royce car cleared from a port in a tweet with laughing emojis.

He then posted bank account information and screenshots as the amount in the account grew over the course of a few days.

In a statement posted online, he said it is his goal to do this fundraising for his birthday every year as it is a way to give back.

"I have always been passionate about giving back and helping people," he said.

We rise by lifting others ❤️ pic.twitter.com/6C5n7HsvqE

His donation was received well by many fans, with some people replying to his tweets and praising him for his good deed.

Others criticised Davido for the charity donation, saying they gave him money to "flex" and are disappointed at what he did.

Read this next: Westsyde Lifestyle are the dance crew from Lagos changing the game

Davido is regarded as one of Africa's most prominent musicians. He has worked with worldwide musicians such as Chris Brown and Nicki Minaj, and has received MTV and BET music awards.