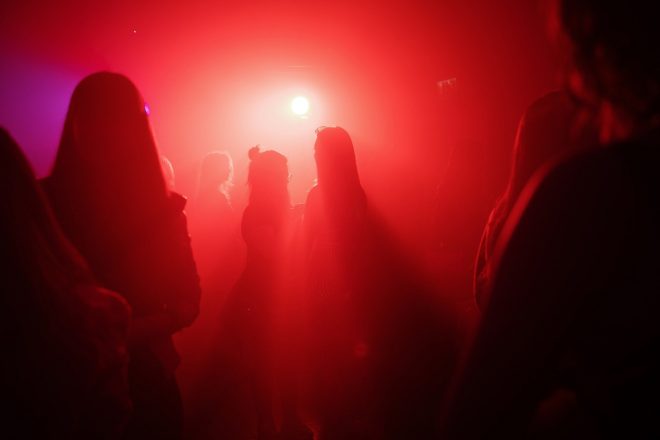 With clubs reopening in just under a week and yesterday’s confirmation that July 19 will go ahead as planned, the government is now encouraging large scale events to use an NHS COVID Pass app.

Although there will be no legal requirements around entry into nightclubs and festivals, many are now mapping the safest route for reopening.

Last week, Boris Johnson announced that the roadmap was this time set in stone, where the government had previously moved the official reopening of nightlife from June 21 to July 19.

Now, the government is urging clubs and festivals deemed "high risk", which accounts for all higher capacity events, to use NHS COVID Passes.

Read this next: The music industry reacts to clubs reopening: "don't lose sight of the fact that cases are still going up"

The pass will prove that an attendee has either been double vaccinated (having received their second jab at least 10 days before), has tested negative in the past 48 hours, or has positive antibodies in their system.

As it stands, there are no legal requirements when clubs open next week, meaning no social distancing, masks or capacity limits will need to be adhered to.

Read this next: Sadiq Kahn plans to go clubbing after restrictions ease

“After 16 months of crippling restrictions, businesses in the night time economy are ready to play our part in the safe reopening of society. Today should mark the beginning of nightlife’s long journey to rebuild itself.”

He also said that there were “important hurdles ahead for our sector, including self-isolation rules, which have the potential to throw the recovery off course.”