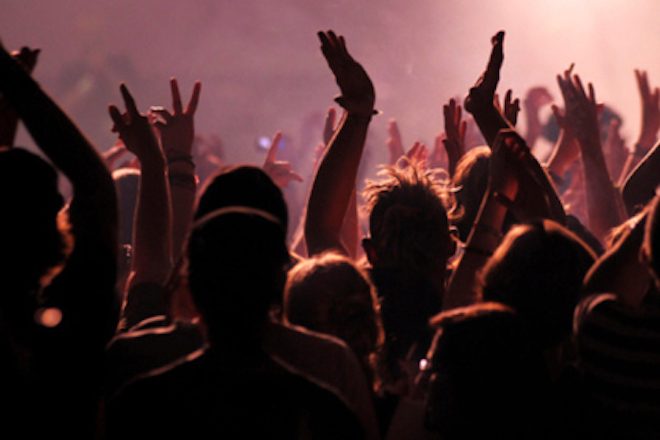 The Prime Minister says he is determined the remaining COVID restrictions in England will be lifted on July 19, despite warnings from scientific advisers that we could see an alarming rise in deaths.

On Monday it was announced there would be a four-week delay to the planned easing of lockdown on June 21 due to the potential of a “significant resurgence” in people needing hospital treatment if it went ahead.

Read this next: Prime Minister has “switched the lights off” for nightlife with lockdown extension, says NTIA

Boris Johnson said the measures must remain in place over fears of the rapid spread of the Delta variant.

He said July 19 would be the “terminus date” for the remaining restrictions on social contact to allow more people to be vaccinated.

But some MPs are concerned they will remain for longer as a scientific adviser says there could be a return to hundreds of deaths a day.

Professor Graham Medley, a member of SAGE, told the BBC that deaths are low at the moment, but “everyone expects that they will rise.”

He added: “It is possible we could end up with a situation whereby the numbers of people going to hospital, really means that the government has to take some kind of action that they don't want to.”

The announcement has been met with heavy criticism from the hospitality and night-time entertainment industries.

The Night Time Industries Association (NTIA) said the delay was a “devastating blow” that would “drive down confidence in the sector to a new low,” forcing more workers to leave the industry.

In response to Monday’s announcement, the NTIA launched a new video campaign asking “What next when there’s no one and nothing to dance.”

The organisation says that fans have spent a combined total of £1.3 billion on the UK’s return events while 60% of music businesses have sold tickets to upcoming shows and club nights.

It added that 700,000 jobs have been lost and thousands of artists are in financial hardship.

However, the Government has said it will not extend the furlough scheme or other financial support further, despite the delay to the unlocking roadmap.

The scheme is due to run until the end of September but employers will have to help cover the cost from July.

Until July 19, capacity limits will continue at some venues while nightclubs will remain closed.