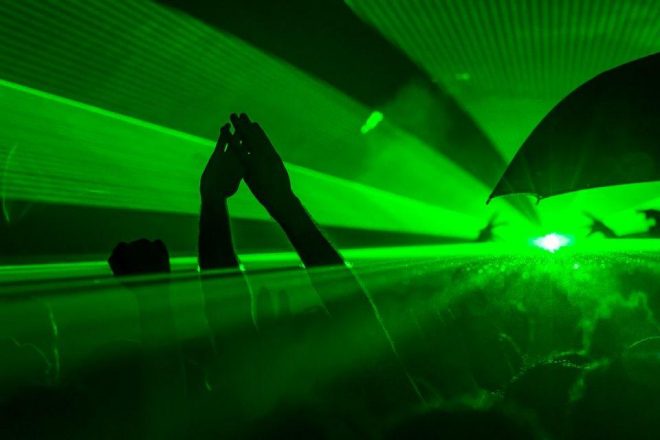 There will be no requirement to hold a vaccine passport or have a negative COVID test when attending clubs in England upon the expected end of social distancing measures on July 19.

A government source told The Evening Standard: “We are increasingly confident that people are protected and the plan is to reopen everything, with no exceptions.”

Cabinet minister Micheal Gove - who is leading the assessment into restriction easing - reported having said that it would be "too much hassle" on both nightclubs and partygoers to require tests on entry.


Read this next: 'Health passports' to enter music venues are being trialled in the UK

The Daily Mail revealed that though ministers have dropped the idea - some event organisers are still expected to run their own programmes.

It was originally reported earlier this month that a French-style ‘COVID certification’ or ‘vaccine passport’ was being considered for mass gatherings, with the hope it would help prevent business closures if there were to be a ‘fourth wave’ this winter.

Read this next: Ibiza vaccine passport will be ready by June

However, the idea had been "deeply controversial" with the Equality and Human Rights Commission warning it could create a "two-tier society whereby only certain groups are able to fully enjoy their rights."

A similar 'health passport' had plans to be trialled at tests events in Bristol and London earlier this year with app YouCheck working in conjunction with the NHS track and trace system.

The last restrictions on social distancing were set to end on June 21 as part of The Government's lockdown easing roadmap - but were delayed by 4 weeks setting the new ‘freedom’ date as July 19.

Read this next: New York clubs no longer require a vaccination or negative covid test for entry

Prime Minister Boris Jonhson has insisted this easing will go ahead.

The Night Time Industries Association (NTIA) has said the delay has already been a “devastating blow” and would “drive down confidence in the sector to a new low."

[Via: The Evening Standard]