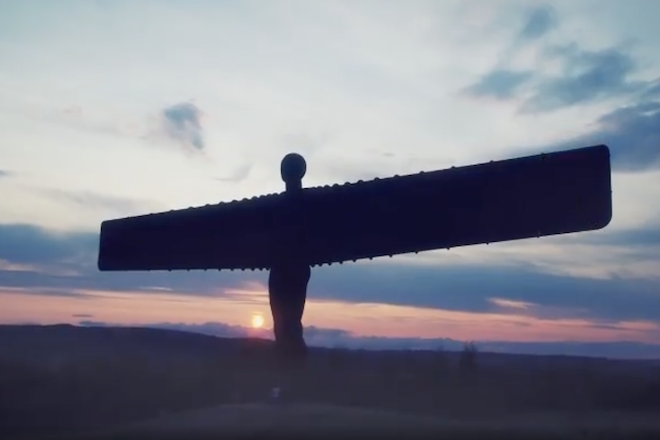 A new festival, Lost Minds - which will bring the ‘strongest forces of dance music together’ - has been announced for April 30.

It’ll take place in Newcastle’s Leazes Park, and will stretch across three stages.

The first wave of acts to have been announced, and includes names such as Nicky Romero, Ben Nicky, Brennan Heart, Scot Project and Rebelion.

The festival is directed by Dance Generation Events, who’ve announced that alongside the three stages, Lost Minds Festival will boast a total of 50 acts with a VIP lounge and after party.

They’ve added that the full line-up - announced in due course - will involve names from ‘the big-room superstars and titans of trance, to the harder style warriors and the old skool pioneers’.

Read this next: A new 1500 capacity club is opening in Newcastle

Sign-up is available now here, with the opportunity to grab limited £20 tickets.